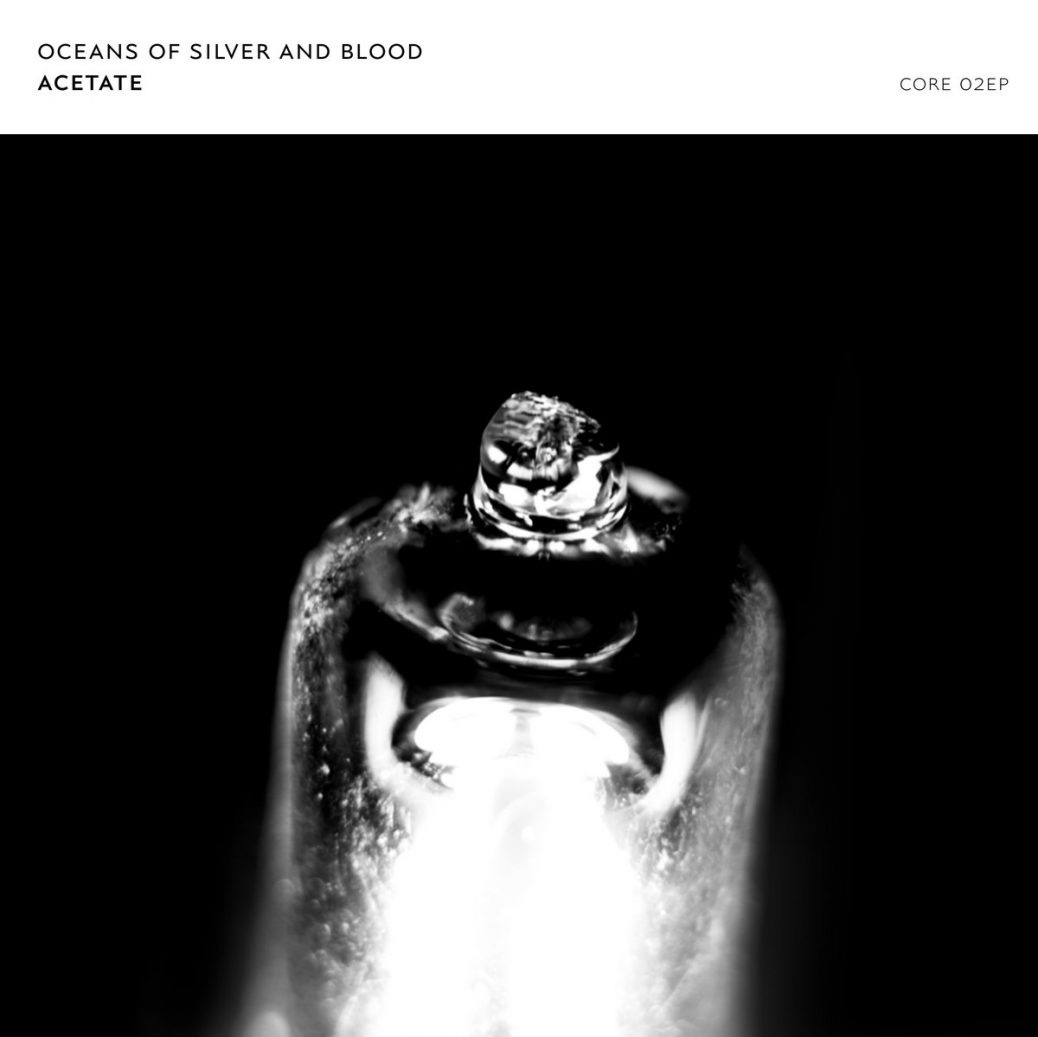 The second in the new ep series from Confront Recordings has been announced and, like the first ep on the imprint, it features a cover photograph by David Sylvian.

The release is titled ‘Acetate’ and is by Oceans of Silver and Blood.

Order this and the the first ep – ‘A Thousand Sacred Steps’ by Chris Abrahams/Mark Wastell – at bandcamp using the links below.