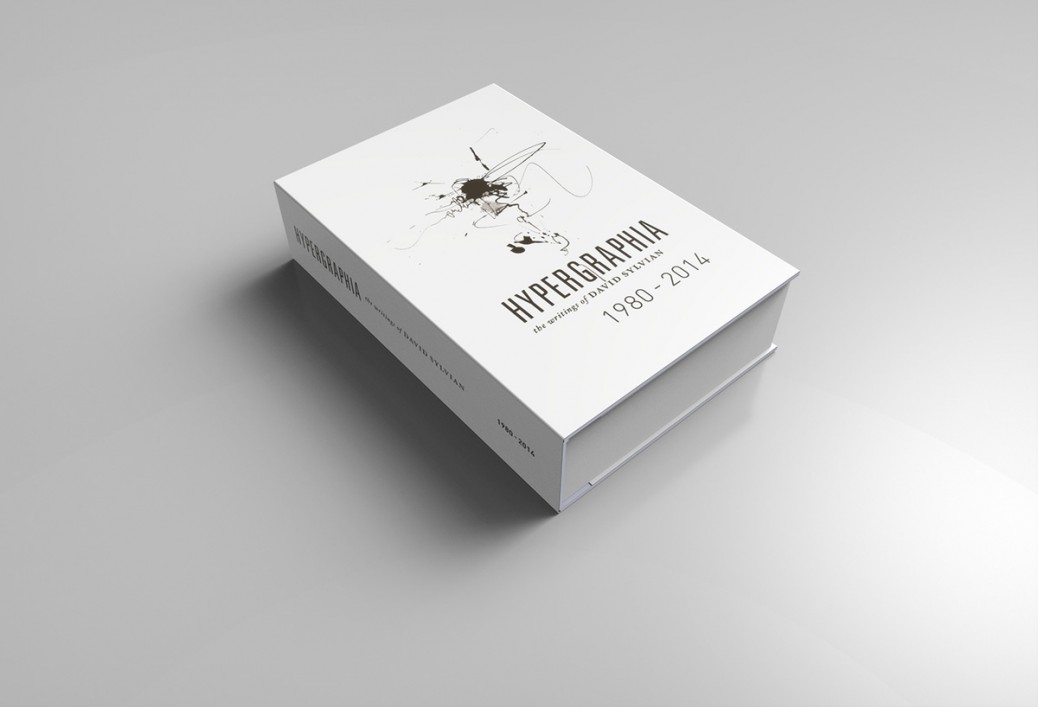 Hypergraphia is published in a limited edition of 3,000 copies. An edition of 500 signed and individually numbered copies, by Sylvian and designer Chris Bigg, have sold out. Randomly included in the remaining 2,500 copies are 50 signed unnumbered copies.

Samadhisound is pleased to announce Hypergraphia: The Writings of David Sylvian 1980–2014, a comprehensive collection of his lyrics and poetry, covering the thirty-five years of his career to date and accompanied by an exquisite collection of artwork curated or made by Sylvian. Art directed by Sylvian and designed by Chris Bigg, the long-time designer of Samadhisound’s releases, Hypergraphia takes the reader through every period of Sylvian’s life as a working musician – from his first days of pop stardom to such innovative and mature works as Blemish and Manafon. 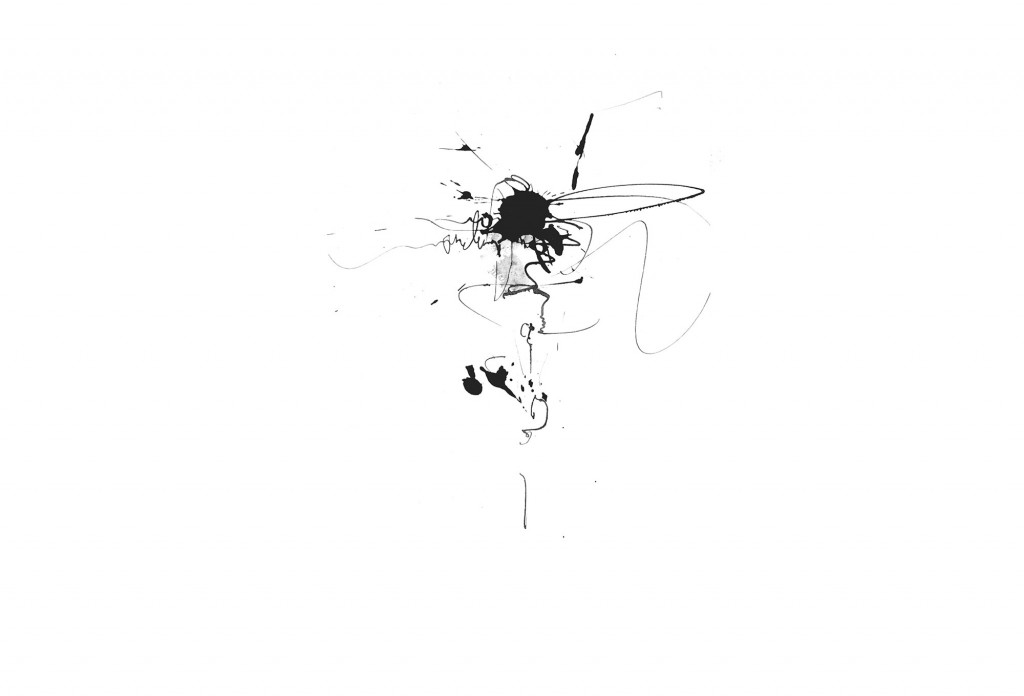 In the vein of the earlier Trophies editions, Hypergraphia is a reward for fans and collectors. The selection of art is as revealing as the written content, as much a manifestation of his taste as it is a stroll through his past. Under Sylvian’s direction, Chris Bigg juxtaposes blissful personal photographs with glamorous cover shots, and beloved album art with exquisite works by such artists as Atsushi Fukui, Anton Corbijn, Katharina Grosse, Tacita Dean and Kristamas Klousch. 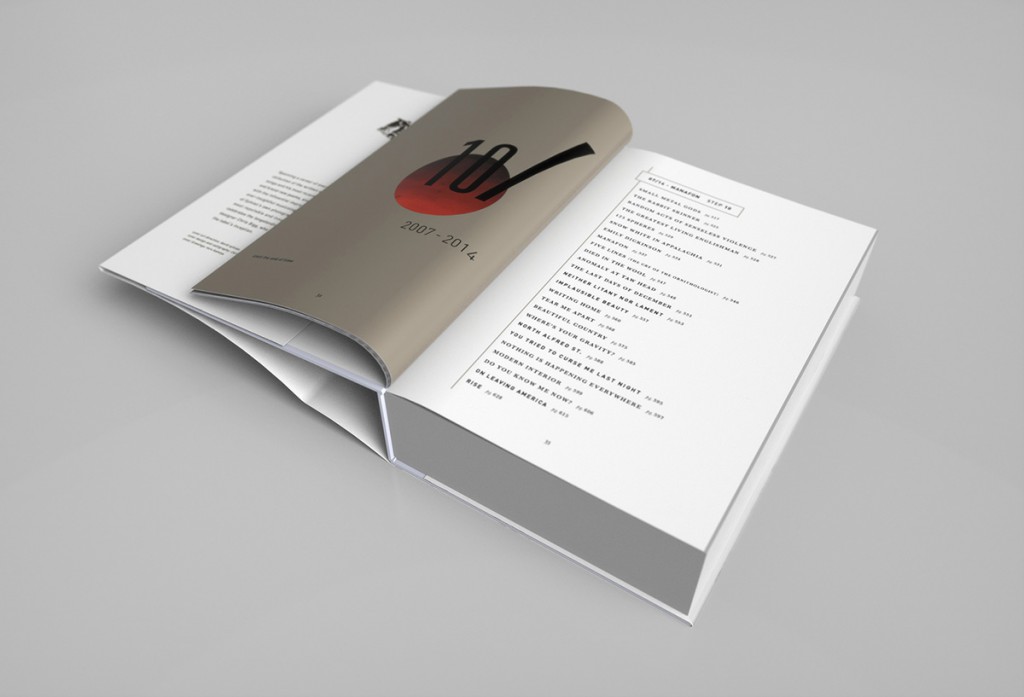 Says Sylvian, “If I were to emphasize one aspect of Chris’s contribution, it’s his ability to find that aesthetic thread with which to make sense of all of these disparate elements, the many contributions from very different artists, all while continuing to maintain the singular identity of the project itself from cover to cover. The book develops and maintains a character all its own despite the multitudinous elements that went into forming it.”

Each section takes a different aesthetic approach to an era of Sylvian’s work. “I spent many months studying all the artwork David had sent, trying to find a way in,” recalls Bigg. “As a designer I always think your job is to make sense of stuff, but I wanted the book to feel quite loose, almost like a sketchbook. A mood of ‘controlled chaos.’” M 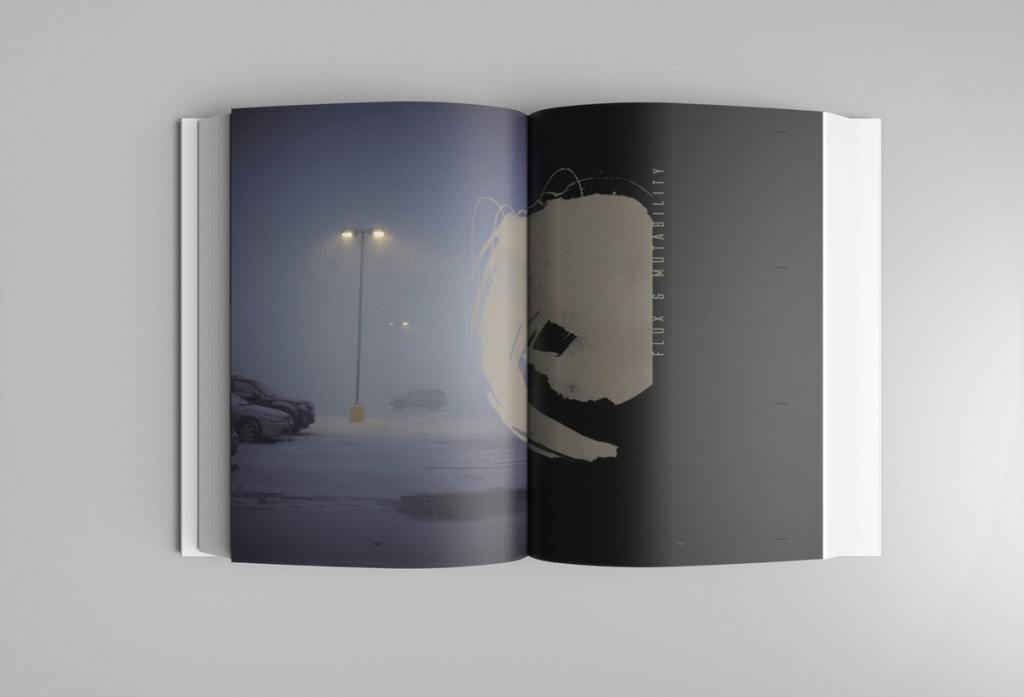 Three interviews frame the book, conducted by Keith Rowe, Marcus Boon, and Natalia Kutsepova. All three took place near the 2009 release of Manafon, and in these revealing, sometimes cat-and-mouse discussions Sylvian talks about the challenge of releasing work as difficult and unexpected as that album – to make a personal statement in spite of public tastes, but all the while aware of its reception; to set uncompromising personal goals but question one’s place in the world. As a mature artist, Sylvian isn’t just weighing commercial success against artistic ambition – although his own progress on both axes has been anything but predictable – but challenging himself to see and pursue his path.

An immaculate and thorough retrospective, Hypergraphia’s organic structure and its juxtapositions of past and present, formal and personal, save the book from treating Sylvian’s career as a bust on a pedestal: instead, we see it as what it is – an extraordinary work in progress.