RHODRI DAVIES / DAVID SYLVIAN / MARK WASTELL – THERE IS NO LOVE 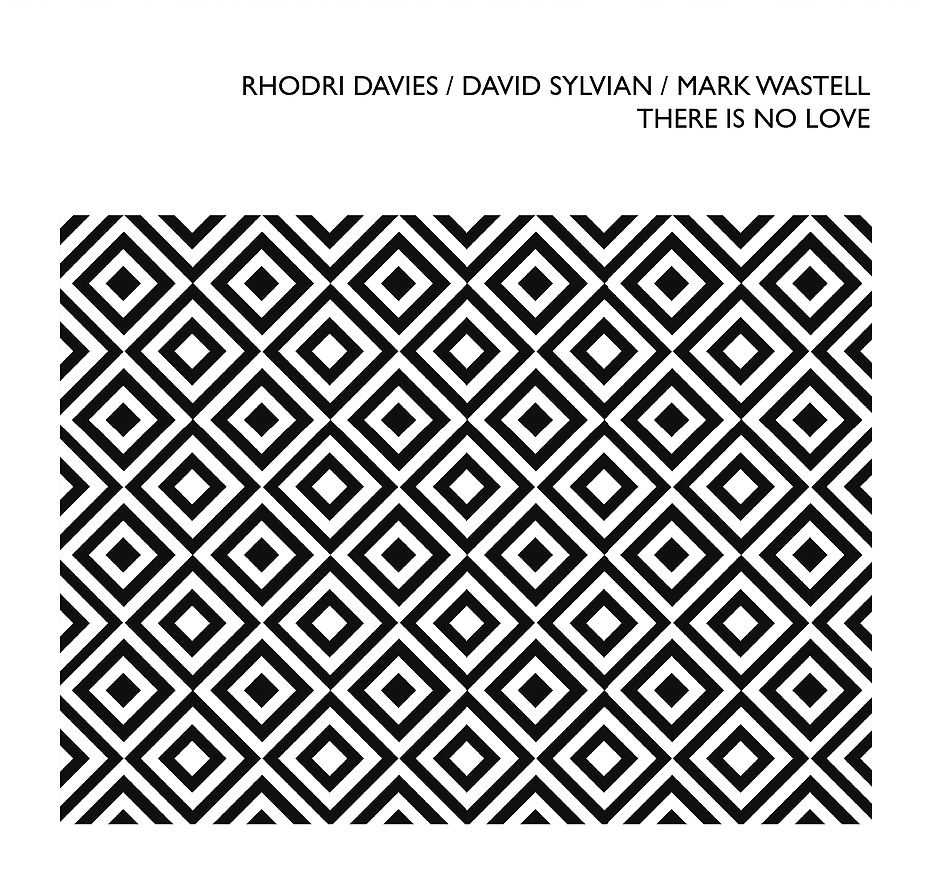 Debut release in the new Confront Core Series imprint. Studio recording of the text piece THERE IS NO LOVE which was premiered at Cafe OTO, London on 31st October 2016 as part of the Confront Recordings Twentieth Anniversary celebrations.

Special thanks to Harry Smith who mastered an earlier version of David Sylvian’s vocal track for the concert at Cafe OTO.

To order this CD go here.

Released today: THERE IS NO LOVE from Rhodri Davies / David Sylvian / Mark Wastell on the newly launched Confront Core Series. Pre-orders have started shipping today and will continue over the next few days.

“In There Is No Love, Davies, Sylvian and Wastell offer a sparse and brooding setting of Bernard Marie Koltès’ text – part of a longer play from 1985 – in which its two characters, named only the Dealer and Buyer, are barely more than ciphers, their ghostly figures enacting a mysterious negotiation in a crepuscular world where emotional engagement has departed in place of commodified exchange (“There is no love”.) What, exactly, is being bought and sold is never revealed, yet Sylvian’s careful enunciation bristles with implicit violence and desire. Indeed, the Dealer hints early on that there’s no single thing under negotiation, murmuring “That’s why I’m approaching you …with all the humility of someone with something to offer shows towards someone who might buy”, articulating a mutual process of attraction that plays out a mechanics of power and submission into whose gravitational pull both parties are drawn. Threaded within and throughout the near-whispers is Davies and Wastell’s muted sound palette, the hazy drifts of percussion, harp and radio casting Sylvian’s voice into eerie relief. Occasionally, a chime calls out through the gloom like the cry of a dying, far away star. Pinprick skitters (courtesy of some no-input mixer contributions from Toshimaru Nakamura) and fuzzy electronics contribute to the feeling of being in a non-place, a limbo or transitional zone that could be anywhere, nowhere, everywhere, in which the cycles of need and provision repeat in a perpetual, endless transaction.” (Paul Margree)