Another cover image by David 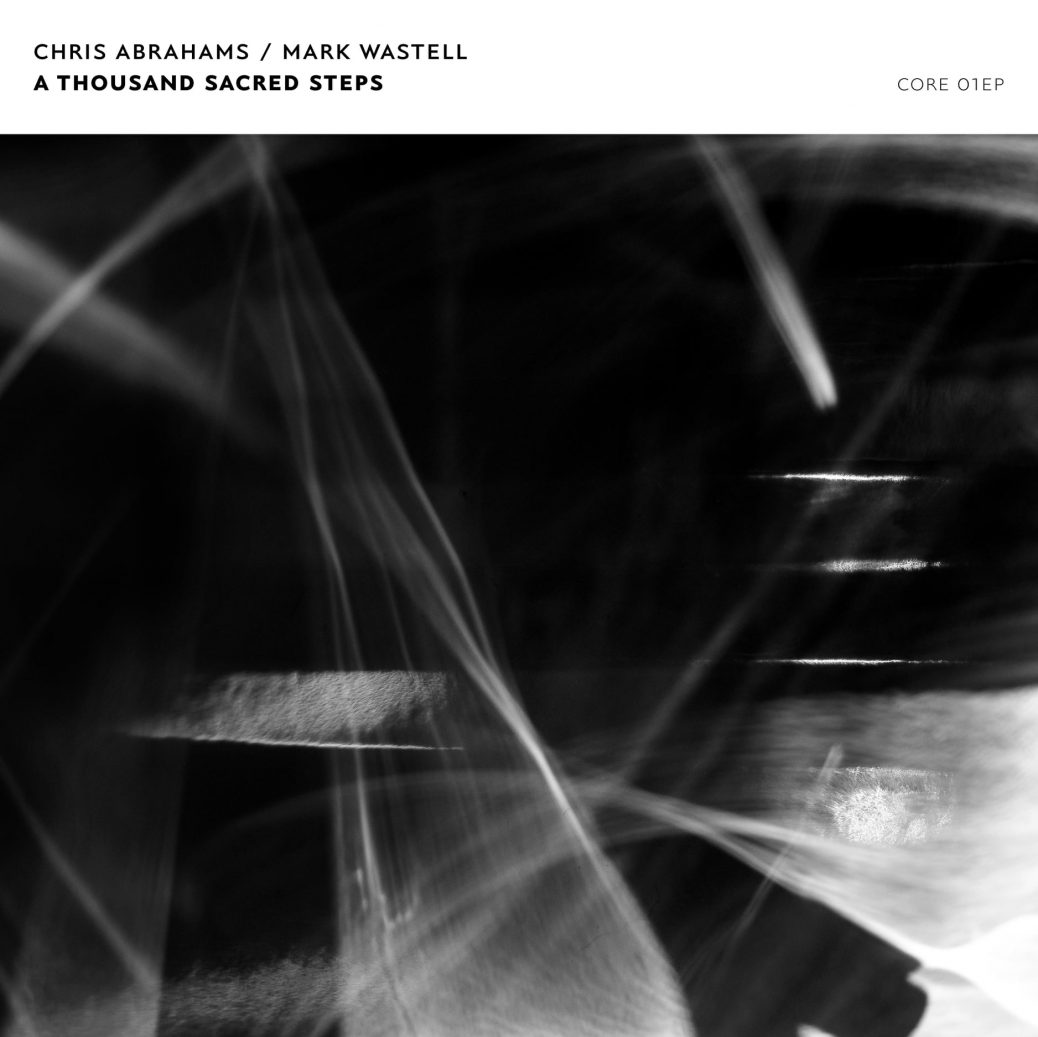 The first cd in the series is by the duo of Mark himself and Chris Abrahams and is called ‘A Thousand Sacred Steps’, catalogue number CORE 01EP. Release of this limited edition of 300 will be in May 2021, pre-orders now open at the link below.