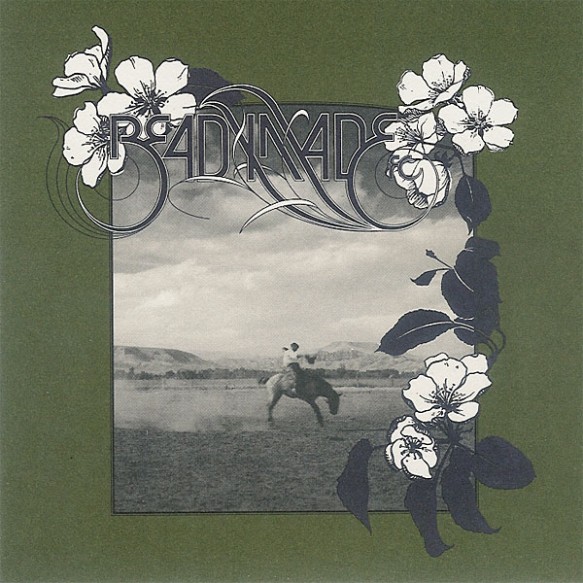 Readymade FC is Jean-Philippe Verdin, a French musical maverick, born in Brittany, France, in the latter 1960s. A brilliant multi-instrumentalist, programmer and composer, Verdin has lent his versatility to recordings by the likes of David Sylvian, Spanish icon Luz Casal and French chart habitué Etienne Daho, amongst many others. Readymade FC’s new album ‘Babilonia’, is hip and chic. Verdin uses heavy-lidded vocals and arcane folk guitar picking on what could almost be a Gallic Paul Simon style. With Verdin’s opulent, highly melodic touch, the album has an ageless beauty, and with guest singers David Sylvian, Feist, and Yael Naim, the album creates a mood of ineffable timelessness.

As a taster to the album, the single ‘Not The Only One’ will be released, 26th of September. The album ‘Babilonia’ will follow later this autumn.

Buy it at Amazon.co.uk