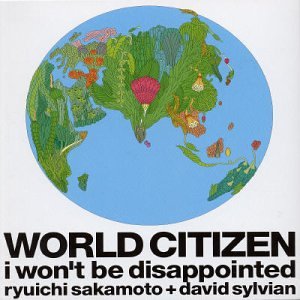 World Citizen is the song for J-Wave’s 15th anniversary.

Support davidsylvian.net and buy it at Amazon: