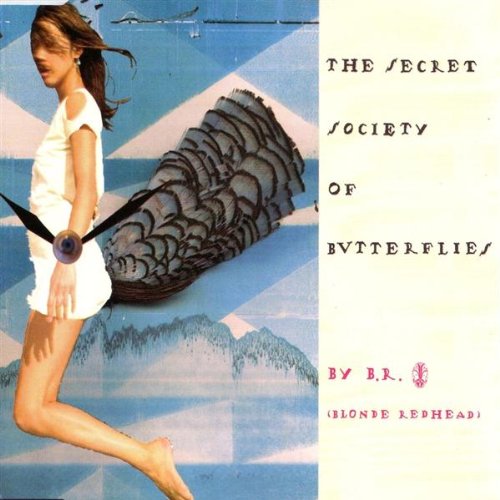 Blonde Redhead have been the main support act on Interpol’s US tour, which kicked off on 7th February in Cincinatti. To celebrate, 4AD has released a US-only EP which gathers together all the b-sides from the band’s two 2004 UK singles (“Elephant Woman” and “Equus”) into one handy package.

It’s called Secret Society Of Butterflies, and the tracklisting is as follows :

The enhanced CD also features the two other worldly videos that the band have made for tracks from Misery Is A Butterfly. “Equus” was made by the award-winning director Chris Hopewell, while “Melody” is the work of the multimedia artist and photographer Slater Bradley. Both are far from being run-of-the-mill music videos ! The EP is available since January 25th.