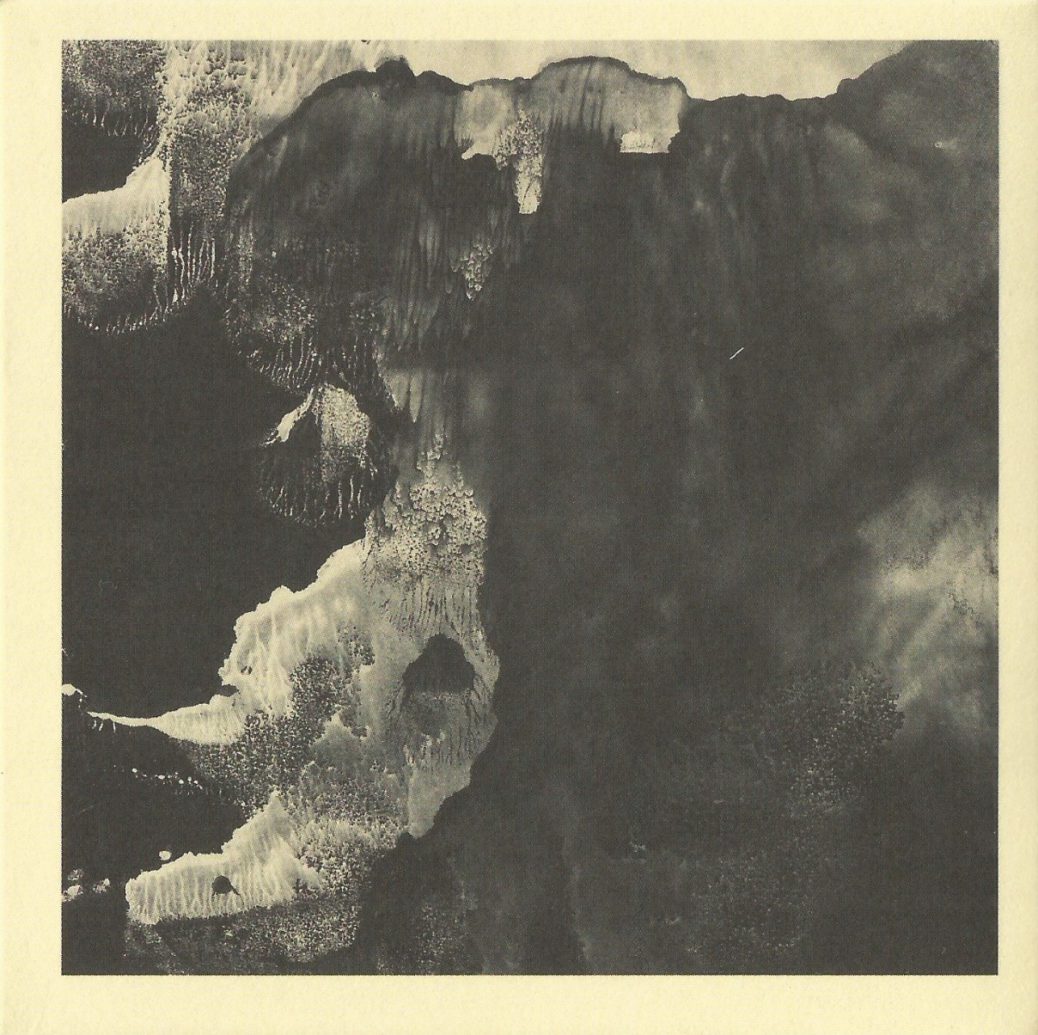 David Sylvian provided liner notes for this cd which features Sidsel Endresen (who appears on ‘Uncommon Deities’) and Clive Bell (who appears on ‘When Loud Weather Buffeted Naoshima’). The cd accompanied Sylvian on a solo road-trip across the USA in 2014.

Mastered and Cut by Rashad Becker at D&M
Design by John Powell-Jones.
Photography by Judith Goodman. Sleevenotes by David Sylvian

From the release announcement:
“Twinkle³ have teamed up with Sidsel Endresen, Norwegian singer, avant garde pioneer and ECM recording artist. The result is Debris In Lower Earth Orbit, a graceful, yet precarious dance through the weightless slipstream of orbital flotsam and jetsam.

The core trio of Richard Scott (analogue synthesizer and electronics), David Ross (Drosscillator, kantele, mbira) and Clive Bell (shakuhachi and other woodwind) conjured 7 distinct sonic landscapes through an intuitive and delicate interplay first honed on their debut for ini.itu ‘Let’s Make A Solar System’. Sidsel’s singular interpretation of this material narrates a melancholy, stream of consciousness style wordplay. It was David Sylvian who brought the trio into contact with Sidsel and driving alone across the lonesome northwest recalls the first instance the album poured into his ears from the car:

“As the first buzz of static and the strains of wind instruments, whose cultural heritage belonged to another continent entirely, filled the vehicle, as Sidsel sang with a soulful melodiousness, an ancient lament for lost souls like myself, hungry ghosts, and those found in remote gas stations, featureless structures illuminated white against a reddening sky, the otherworldliness of the landscape was returned to me. No longer blind or indifferent to the ancient rock formations, the bulky mass, the scale, the striations of stone, gradations of colour changing by degrees animated by the irrepressible sun. The black cactus with yellow plumage, the voluminous boulders, isolated, stranded, graffitied rocks and stones. The coarse granular sands, gritty, unrefined, populated by a stubborn stubble of shrubbery, an almost colour, not quite, failing to pick up on the improbability of their being present at all as an excuse for absence. I traversed a world in which both ancient and modern co-exist and there was beauty and sorrow at every turn. A similar journey will be undertaken by any listener of this remarkable recording.”

As Sylvian rightly states, an absorbing awe and cloaking strangeness both ancient and present permeates each of the small rituals Twinkle³ evoke, with Sidsel voicing a bewitching pre-language that ruminates deeply in each of the pieces. One can expect to have their senses hushed, yet amplified, their imagination ignited, yet warmed by nostalgia and throughout its duration enriched by a magical and wondrous aura.”