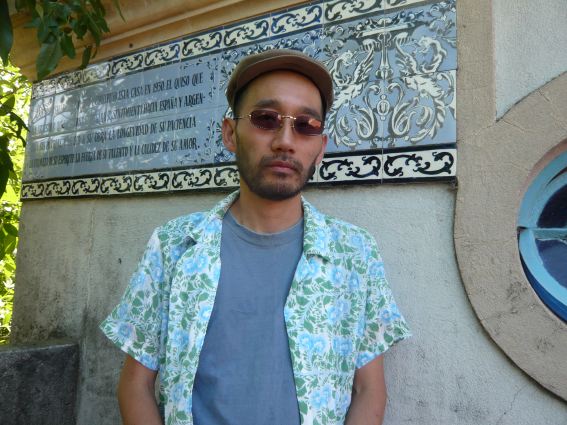 He began his career playing rock and roll guitar, but gradually explored other types of music, even abandoning guitar. He uses a mixing console as a live, interactive musical instrument: “Nakamura plays the ‘no-input mixing board’, connecting the input of the board to the output, then manipulating the resultant audio feedback.

Nakamura’s music has been described as “sounds ranging from piercing high tones and shimmering whistles to galumphing, crackle-spattered bass patterns.”

He founded an ensemble A Paragon of Beauty in 1992.