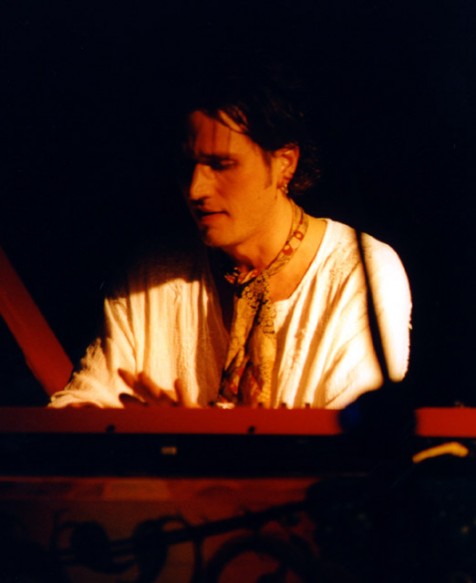 He was a member of The New Power Generation, Prince’s recording and stage band, from 19911996

In 2010, Barbarella became a member of Nick Jonas and the Administration (a side project of Nick Jonas of the Jonas Brothers) along with other former members of The New Power Generation, drummer Michael Bland and bass player Sonny T.