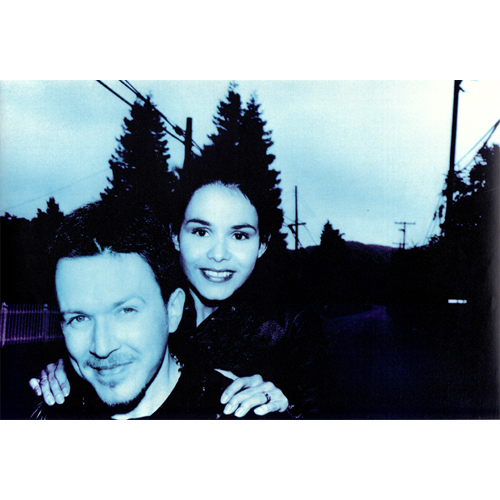 After the release of Alchemy – An Index of Possibilities tape, David says in an interview (The Face, 1986 by David Rimmer): “…. And I’m very aware that the things I’ve done this year were for a very, very limited audience. Words With the Shamen”, “Alchemy”, “Cathedrals”, and a new track titled “New saints and Sheep” ….

The Holy Blood of Saints and Sheep was a working title for material that ended up being released in part as Alchemy but the majority came out as Gone To Earth. Specifically, the title “An Explosion of Faith in a Cathedral” was mentioned as a title and described as a 20 minute piece – that must be “Steel Cathedrals”.