The God Of Small Caresses 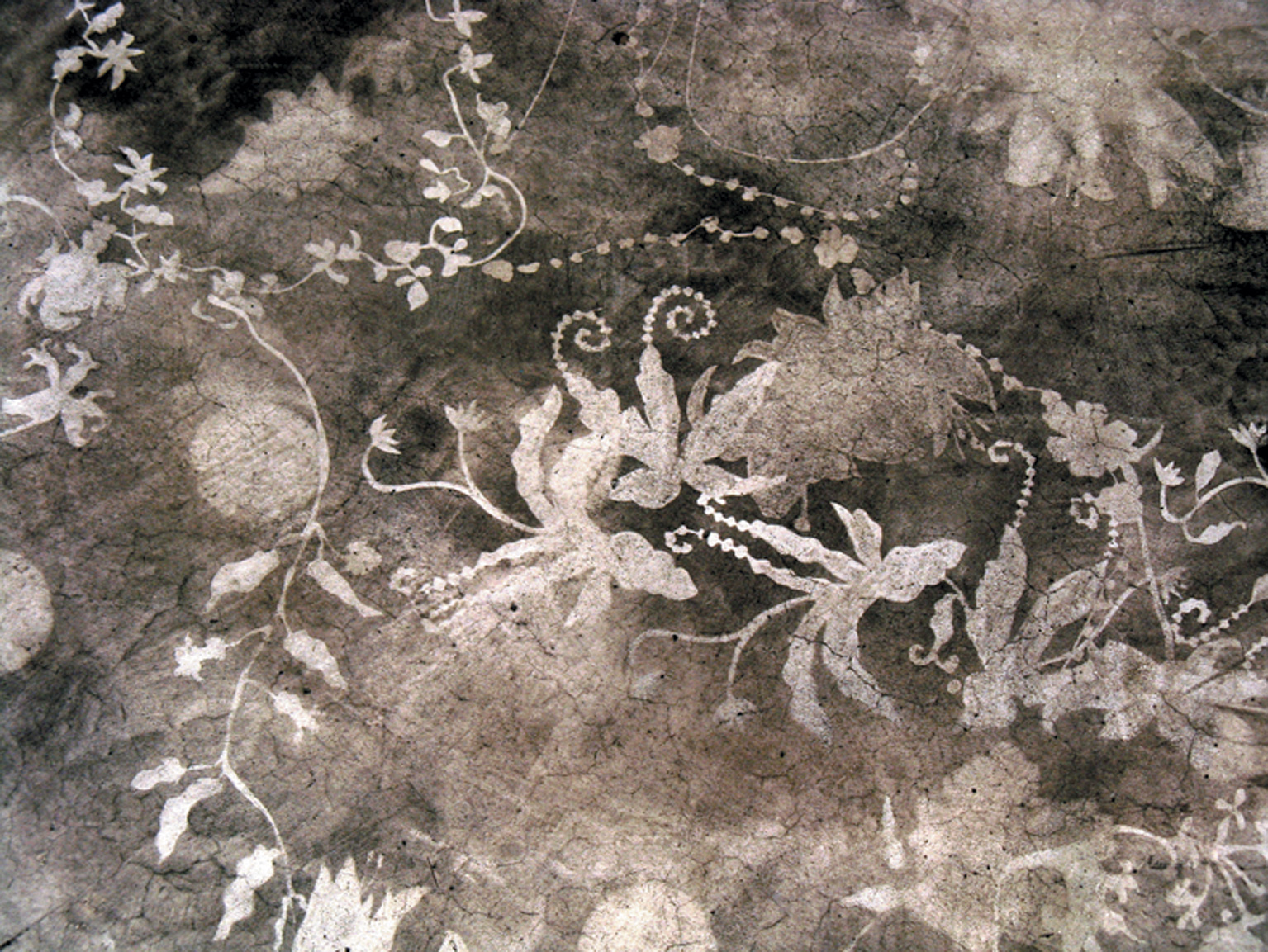 Lyrics
He never touches us, but he loves us, and he wants us to love another, gently and intently. He has golden locks and smells of newly bathed childhood. While we sleep, he speaks to us from somewhere inside our sleep, every word like a smile. He expresses himself through faint puffs of breath, on the borders of the audible. When he smiles we realise that we are finite and mortal. His company is a band of small angels, plump and drowsy, at dusk resembling seals or penguins with their impractical wings and waddling gait.
At time he shows himself as a bumblebee or hummingbird and whenever a flower opens up he is filled with a reckless joy, distilled and concentrated in the word 'bliss'. The wind whispers to the grass and the grass whispers back. He loves us. He dreams of kissing us with lips of fire. For each newborn child he plants a tree in the light with roots that reach down into the dark. He knows how troubled we are. He is waiting for us. He is listening out for our footsteps. We are often drenched and forlorn. He is waiting to see us home.