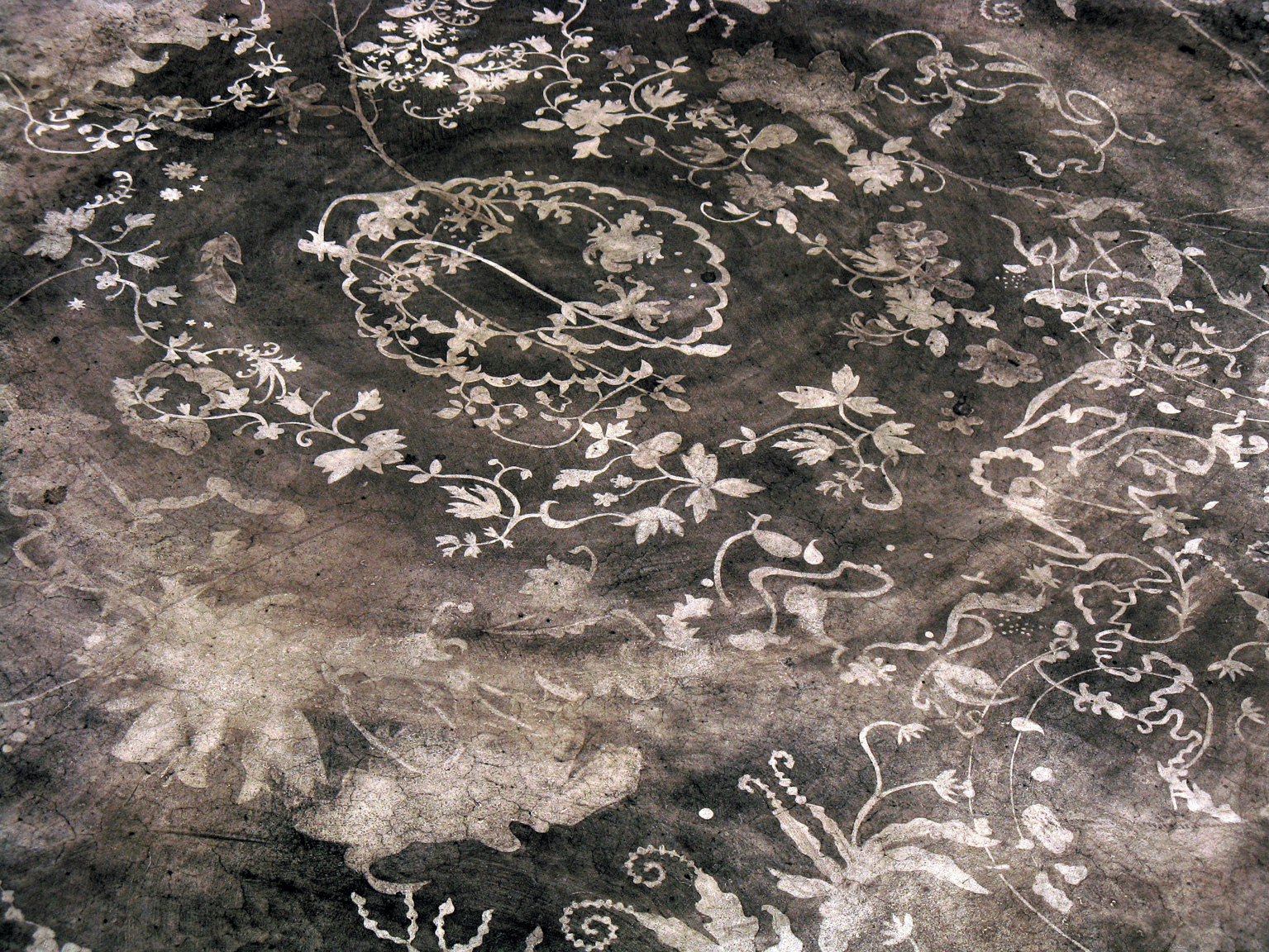 Lyrics
Once, in the beginning, he was a thought, without form or substance. Around this thought a membrane formed and a space where the thought could find nourishment.
He is older than everything, older than the world, older than himself. He is rooted in his primordial state. He is in the midst of all life and yet outside and apart. His one idea, spiralised in the core, is simple, easy to understand and therefor infinitely important.
It is the base of the very smallest form of life. In His haunts he is noticeable as a faint smell of ammonia. He loves everything that is small, and fears our greatness.
He doubts wheter humans exist; it could be superstition, a mythical relic of the ancient gods' tales by the celestial camp fire. He sees his reflection in the air, and sees himself as he is; a tiny creature among myriads of tiny things in the universe. He dreams of constructing a simple little soul for solitary cells. This is beyond his capacity and in his impotence he seeks refuge among the microbes.
We cannot find him there, with our immense microscopes.

The (official) video is by Marc Atkins and Chris Bigg.