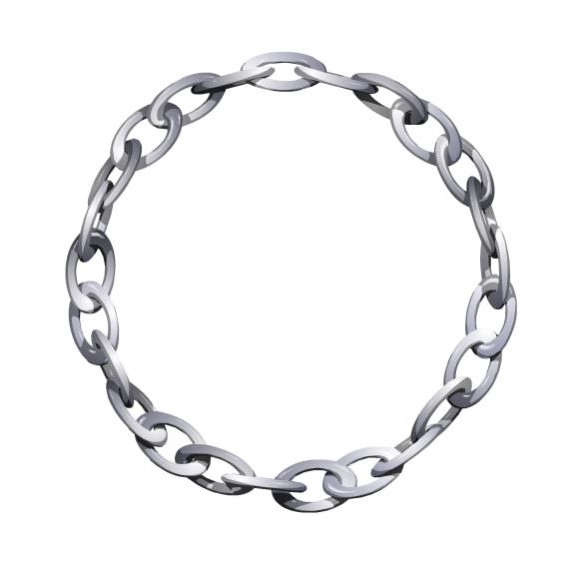 Lyrics
We don't want your arms around the world

Today we are World Citizens

A project by Ryuichi Sakamoto. Sakamoto handed over a piece of music to (currently) 18 members, who individually added something to the track and passed it on to the next project member.
You can hear David clearly say the “World Citizens” lines.
The first release (June 19th, 2003) features 9 members: Sakamoto Ryuichi, Hosono Haruomi (Sakamoto’s YMO colleague and 1/2 of Sketch Show), Towa Tei, David Sylvian, Ikeda Ryoji, Mika Reenc (Pansonic), Atom Heart, and Carsten Nicolai.

Since then I lost track and the final version was extended furthermore by goupes, O.Lamm, sutekh, AGF, Zavoloka, TBA and Thomas Brinkmann to a total length of 1 hour and 10 minutes!

The track can be downloaded here (65 Mb to download).

Chain Music site David J. Nibloe's article on 'World Citizen – Chain Music'
Personnel
Share this
0 Be the first to like this
Related Articles