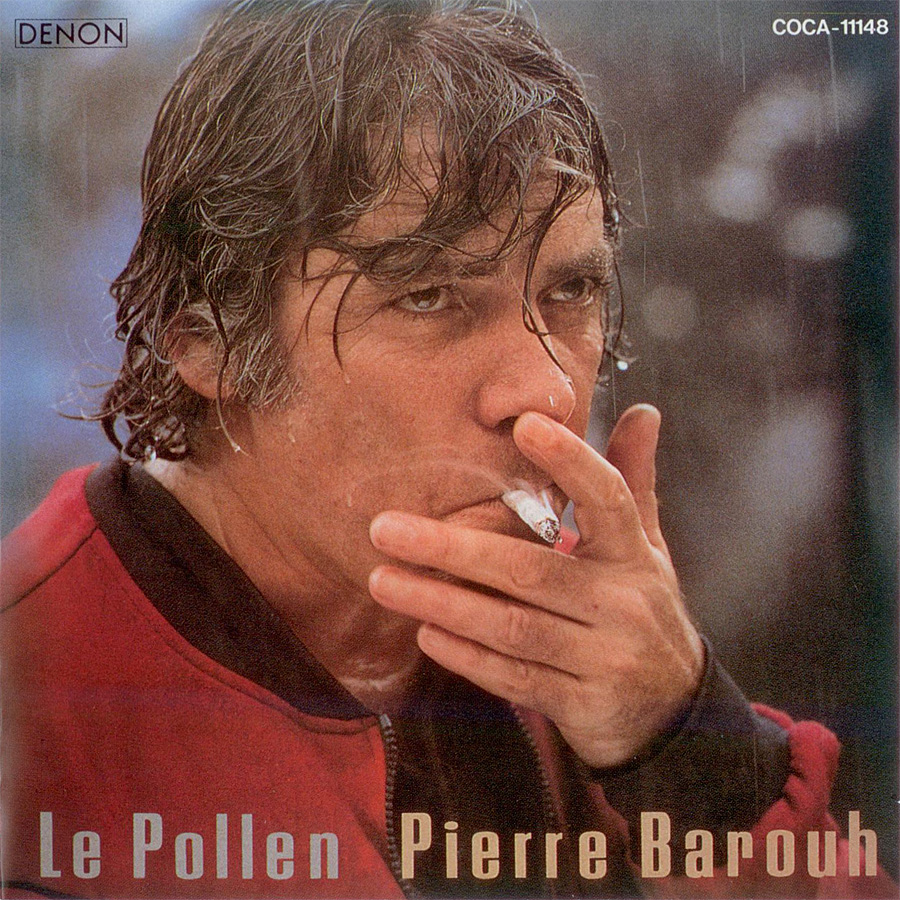 On this track, Barouh, Sylvian and Takahashi are talking in a restaurant, naming up their favorite people. Funny stuff.

Le Pollen was recorded in Tokyo when David was following the Takahashi 1982 tour as Steve’s guest. He then agreed to record Some Kind Of Fool with Pierre in Paris after the final Japan tour. This decision prompted David to stop Virgin’s announced single release of the Japan version of Some Kind Of Fool. It was replaced by Nightporter. Before Sylvian and Yuka Fujii went to Nepal and Japan to do some photography for the upcoming Perspectives exhibition, they visited Pierre and his family in Paris in early 1983, and took some polaroids of Pierre and his son Benjamin, but they didn’t get around to recording. The version of Some Kind Of Fool on Everything & Nothing is a remixed version of the Japan recording, with new lyrics and re-recorded vocal. The original version has the synths higher in the mix, but is otherwise quite similar, and the lyrics are quite different, with some phrases in French.