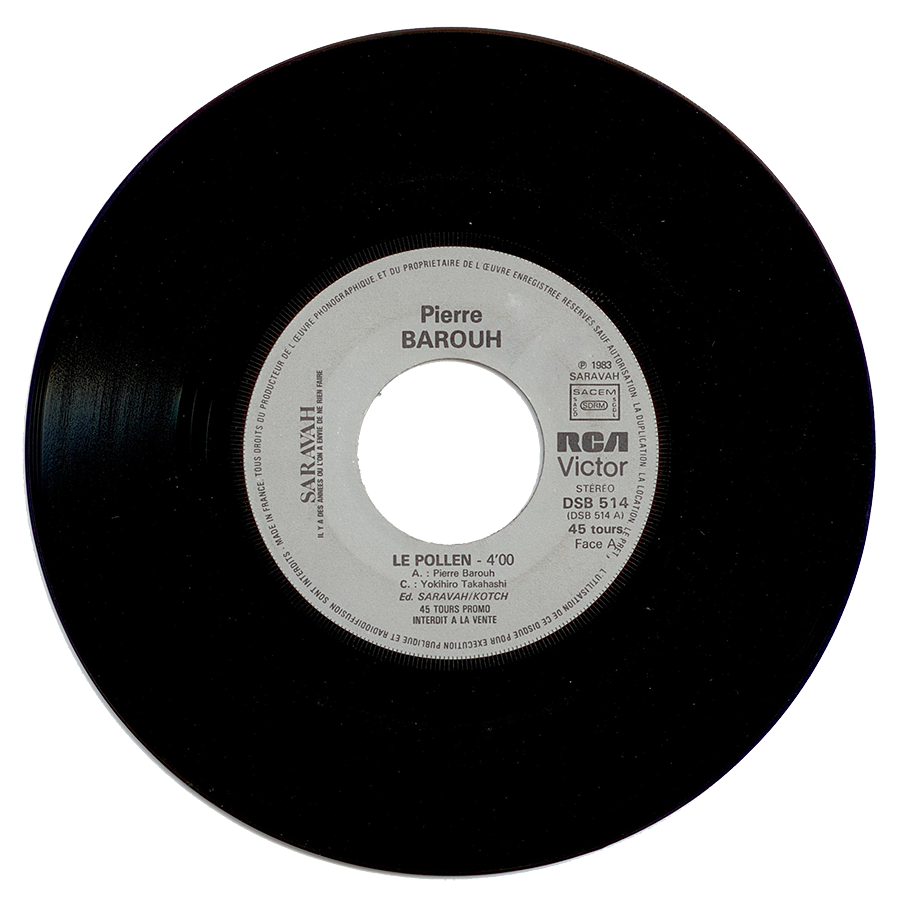 Found! It’s a not simply an edit of the album version but a completely different mix.
Comments by Paul Rymer: you hear different parts of the arrangement, most noticeably a bird tweet noise and some different guitar phrases including a different long-note solo. The opening and ending of the track has different weather noises

Originally, Barouh, Sylvian and Takahashi are talking in a restaurant, naming up their favorite people.