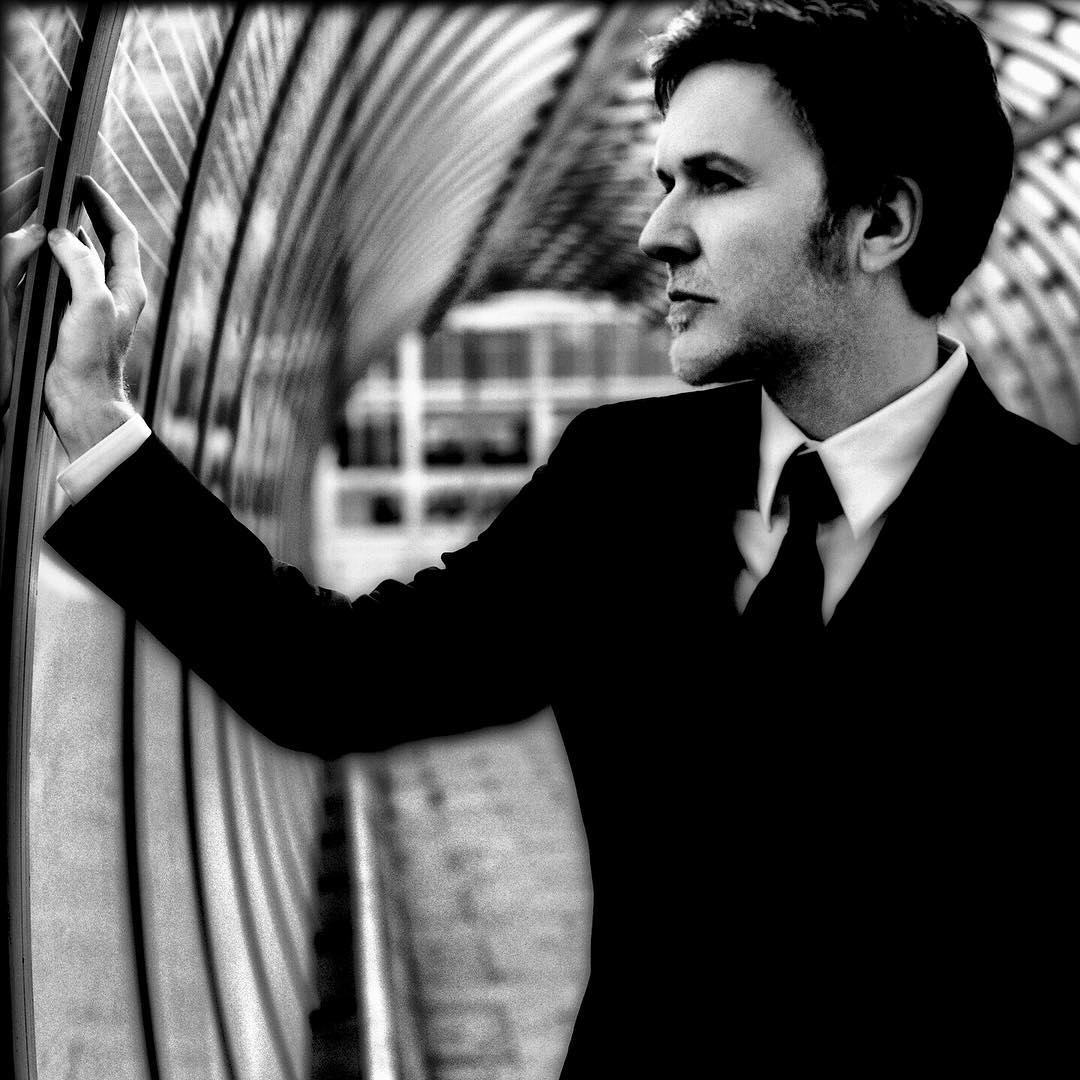 * David only sings the last part in the commercial.
Video

A commercial for TIAA features a recording by David Sylvian. The track is a vocal rendition of Somewhere (from West Side Story).

The commercial for TIAA was shown during the opening ceremonies for the Olympics (Athens, 2004) on NBC in the USA.

West Side Story related information:
Somewhere is an emotional duet where Maria and Tony desperately wish they could turn back the clock and escape from their predicament.

David was asked to do a demo of the song by the advertising agency of TIAA and he delivered it early August 2004. They agency loved it and asked him to record that 60 second excerpt with the orchestral backing, which he delivered on August 9th. On Friday (August 13th), the agency told Opium (Arts) the client loved it and they were going to use it (…. i.e. immediately ;-).

David only sang that 60 seconds with the orchestra.