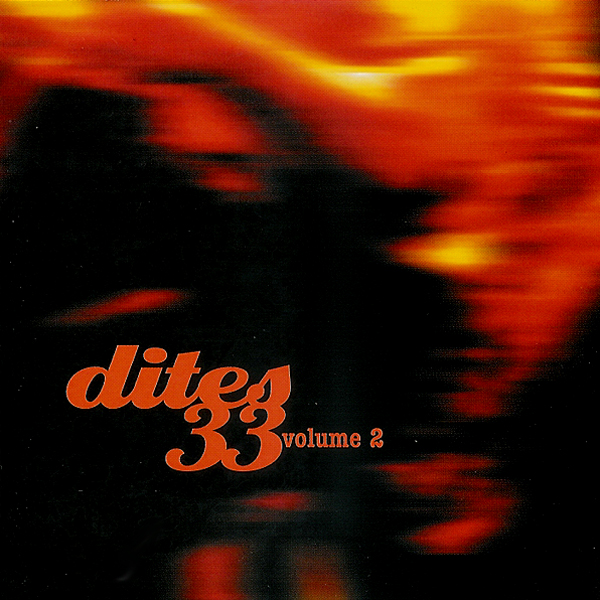 Originally, Barouh, Sylvian and Takahashi are talking in a restaurant, naming up their favorite people.
This version is live, recorded in Paris. Pierre is being backed by members of Moonriders. David was invited to get involved and flew from London to Paris on the day especially for the event. Keiichi Suzuki takes Yukihiro’s part. Information confirmed by Pierre’s son Benjamin by email to Paul Rymer.