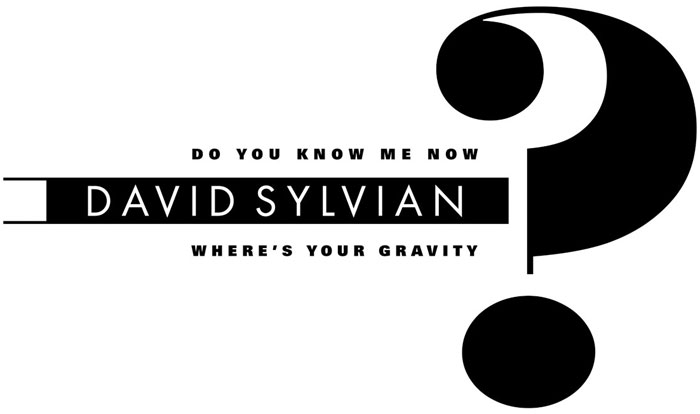 You cried wolf
I tracked one down and let it in
There were lambs, sure there was blood
There were psalms to sing
You could just see the bone jut out
Penetrate the skin
Did it dispel beyond all doubt the mess were in?
You raised your head
I stared you down
You still dont know how
And if you think you knew me then
You dont know me now

I was happy, satiated
I was satisfied
Video

Earlier this year, David was invited to participate in an installation by the visual artist Phil Collins, entitled “My heart’s in my hand, and my hand is pierced, and my hand’s in the bag, and the bag is shut, and my heart is caught” (after Genet).

A number of musicians were given, with the consent of those using the phone, anonymously recorded telephone conversations from a booth housed in a homeless centre in the centre of Cologne, from which to construct a composition of their choosing incorporating the text either directly or indirectly as each participant saw fit.

The resulting work was played back in specially designed listening booths in the museum itself. The conversations that david received resulted in the song “Do You Know Me Now?”, released for the first time on the samadhisound label on 10″ vinyl (september 2013) and as digital files (included in order of vinyl record, august 2013).

Produced and mixed by David Sylvian with valued input from Jan and Erik.