Stefano Panunzi – Beyond The Illusion 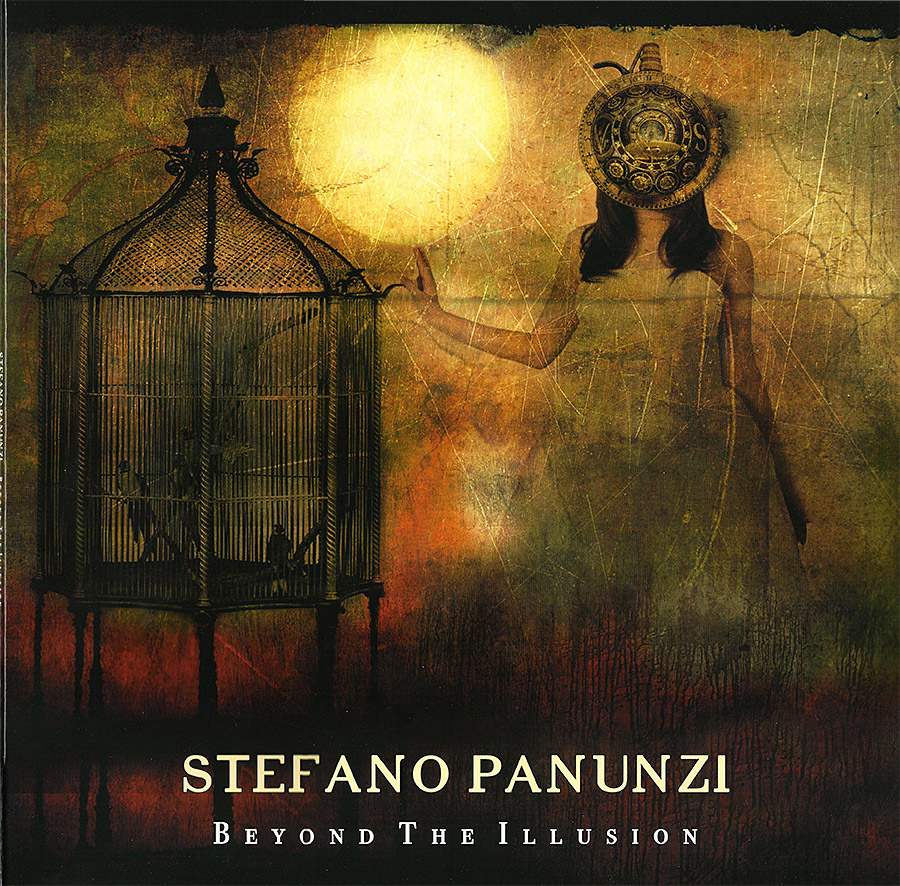 Stefano Panunzi, maker of two of my favorite albums; ‘Timelines’ and ‘A Rose’ (both featuring Mick Karn) has released a new prog (and jazzy) album: ‘Beyond The Illusion’.

Again, it’s a remarkable album from Stefano and he gets a lot of help from people like Tim Bowness, Grice Peters, Nicola Lori, Mike Applebaum and Gavin Harrison.

Again, Stefano made a great album with 8 instrumental tracks (CD version) and 4 vocal tracks with contributions of Tim Bowness, GRICE.

My favorite tracks are The Bitter Taste Of Your Smile (Sylvianesque), I Go Deeper and Her.

The album is released in CD format with a massive 67 minutes of music and on red coloured 180g vinyl in gatefold sleeve with 9 tracks. The vinyl artwork is superb.

Any David Sylvian, Steve Jansen (Exit North) or Richard Barbieri (who gets a ‘ thank you’ in the liner notes) fan can buy this prog record without listening first. Recommended!