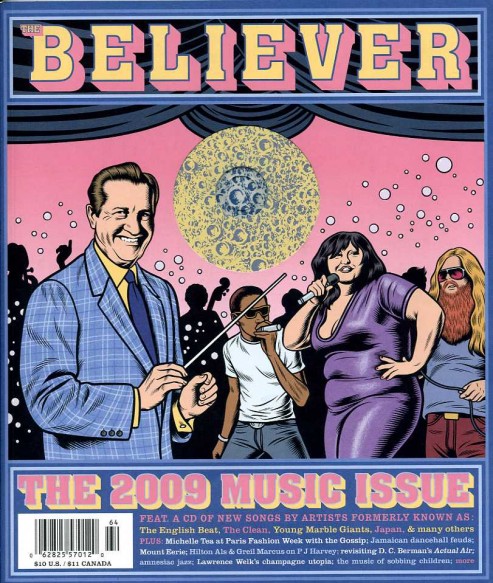 Jacqueline is the title of the (unreleased) track that has been released on the CD “FANTASTIC AND SPECTACULAR”, which is enclosed with the July/August issue of the US magazine The Believer 2009 Music Issue.
The CD is compiled by Daniel Handler, who is the author of three novels and many, many books for children.
Listen:

Completist note: Jacqueline will NOT be on Manafon.

To read more about this release and order the magazine, go to The Believer online.

Back in April, we asked some of our all-time favorite songwriters, including a few who haven’t been recording new material lately, to send us acoustic versions of new songs. Surprisingly, they did so. We’re thrilled to be able to present a brilliant collection of new work from these masters of the form, available here and only here.