Punkt 2013 with Sylvian/Mathieu/Fennesz: The Kilowatt Hour 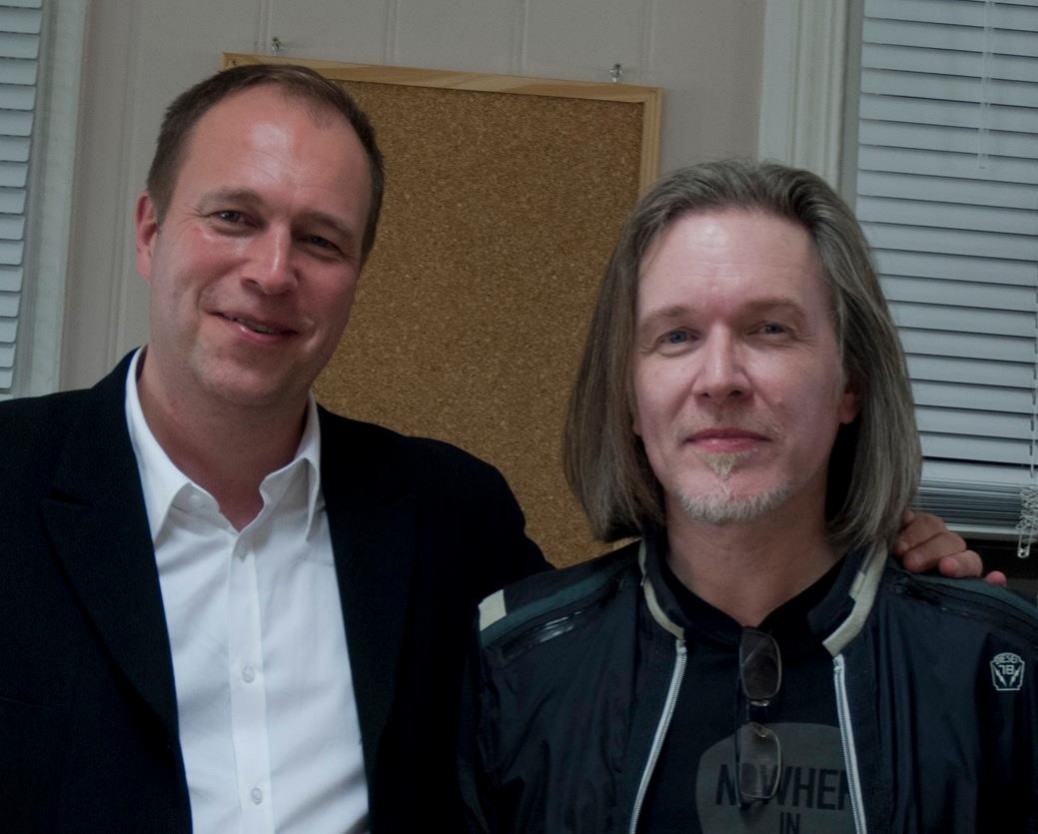 While last year’s Punkt festival was curated by Brian Eno, the Punkt 2013 program is back in the hands of Punkt founders, musicians and producers Jan Bang and Erik Honoré.

They proudly announce the world premiere of Stephan Mathieu, David Sylvian and Christian Fennesz’ trio project, The Kilowatt Hour, who will perform on Saturday September 7th.

Other highlights of this evening are Norwegian guitar maestro Stian Westerhus and the inimitable Bugge Wesseltoft.

Two other premieres on Friday 6th: Jan Bang and Arve Henriksen both release new albums this autumn, and have decided to play a double release concert at Punkt, joined by Erik Honoré, Eivind Aarset, Ingar Zach and Stian Westerhus. Earlier during this evening Armenian/American piano virtuoso, Tigran Hamasyan will play together with Jan Bang, and the wonderful Mariam The Believer (the solo project of Mariam from Wildbirds and Peacedrums) also visits Punkt on the 6th.

Jan Bang’s wife, Nina Birkeland, has launched a new website at ninabirkeland.com containing a vast selection of her design and artwork for the Punkt festival over the nine years of its existence including the 2013 poster.
For more info please go to: http://ninabirkeland.com/news 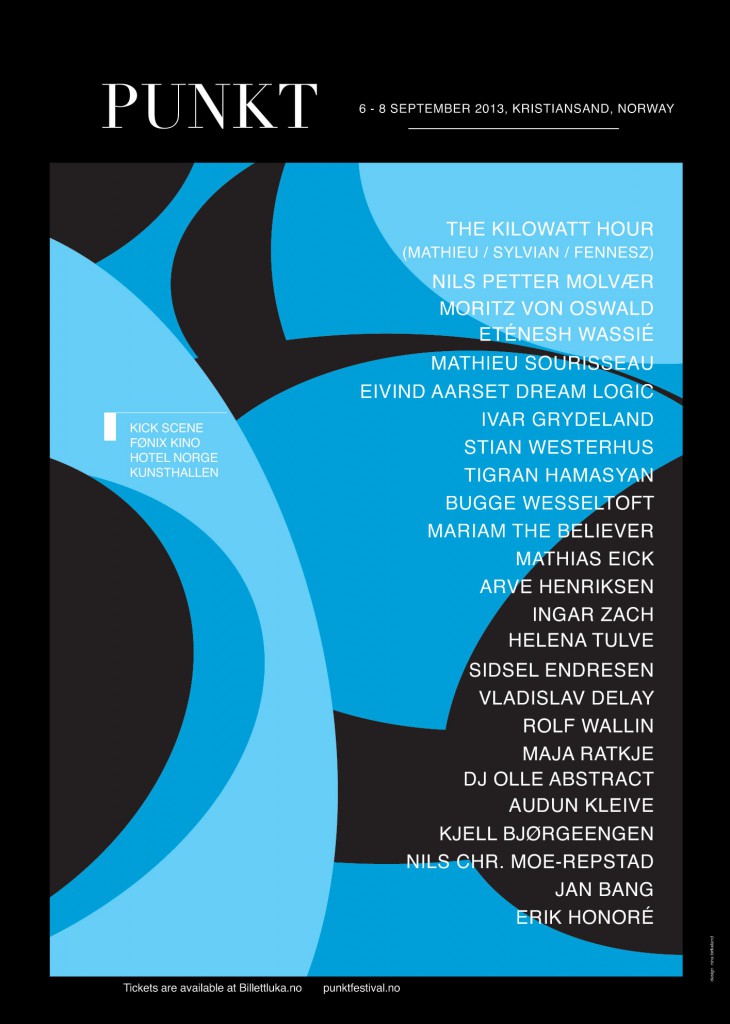