David is NOT performing with Fennesz in Italy 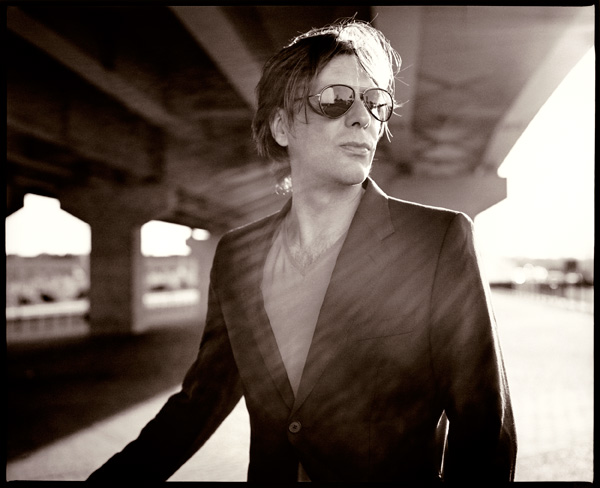 The management of David Sylvian pointed out that David Sylvian is NOT performing with Christian in Italy. Due to artistic reasons, it is not possible play Venice live. The original announcement on Christian’s site has been removed too, but Christian is actually playing at the festival! Dates will be confirmed soon. The Fano community site lists that Christian Fennesz is playing with Musiques Nouvelles Christian on July 25th. It’s official: David is NOT performing.