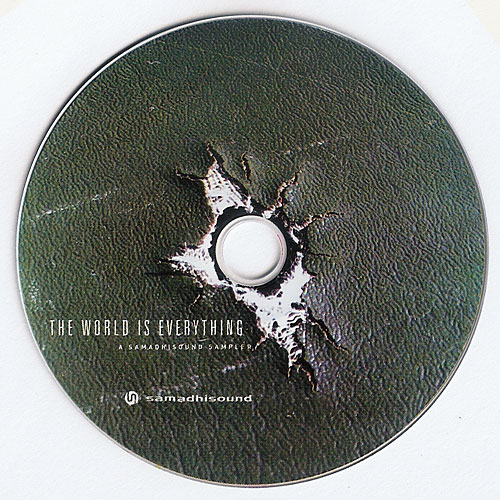 David will tour again! David will give some concerts this year. He will be assisted by Steve Jansen and Masakatsu Takagi (visuals).

Here are the dates of the Fire In The Forest tour 2003! Like during the pevious Everything & Nothing tours, we want you to write a review of the concert you visit. On the day of the concert, the review form on the page of the corresponding date will become visible.

This morning: a call to Richard Chadwick, current manager of David Sylvian, former manager of King Crimson. The figures don’t add up for a joint KC/DS tour this autumn. That tour now looks unlikely to go ahead, a great personal disappointment to this Sylvian fan.