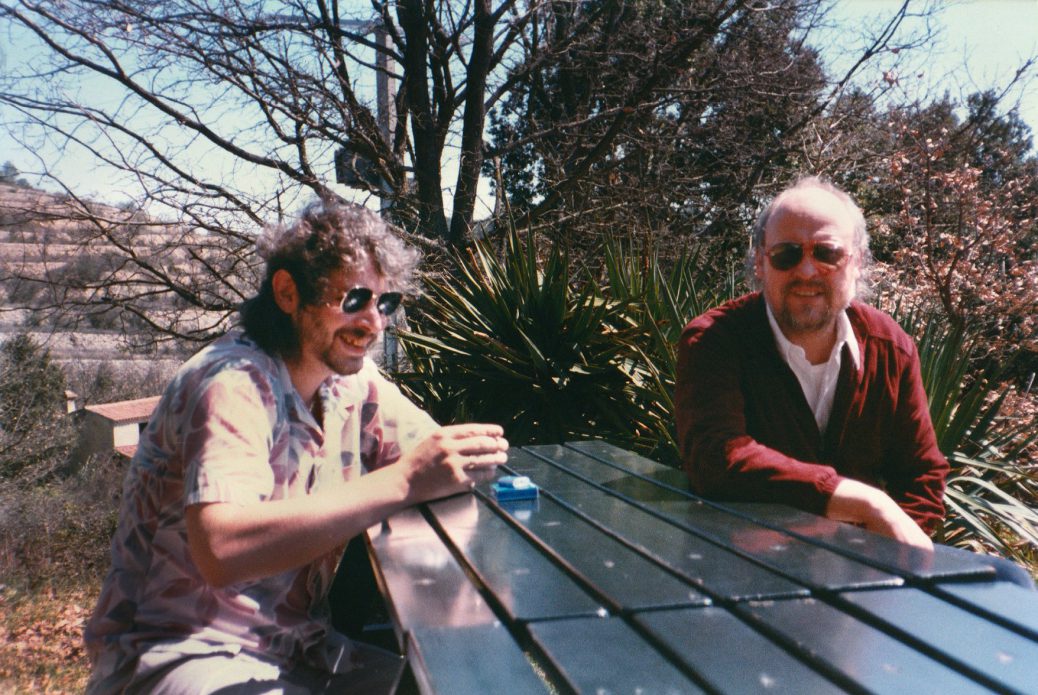 In 1972 Steve met up with Simon Jeffes and the Penguin Cafe Orchestra was formed with Steve subsequently playing keyboards on and co-producing five PCO albums, as well as touring worldwide.

Steve began his recording career as an assistant engineer at George Martin’s AIR Studios in London in 1971. Having worked with such artists as Deep Purple, Procol Harum, Roxy Music, Wings and Stevie Wonder he went on to engineer several albums with producer Chris Thomas, such as “Siren” (Roxy Music), “Let’s Stick Together” (Bryan Ferry), “Pretenders” (The Pretenders) and “Broken Glass” (Pete Townsend). During this period he worked with many different artists covering a wide range of music from Frank Zappa to Ryuichi Sakamoto and Karlheinz Stockhausen.

Inspired with the experience obtained by working with various producers including Chris Thomas, George Martin, Rupert Hine and Leiber & Stoller, Steve made the transition to production, producing albums such as “In Your Mind” (Bryan Ferry), “Tin Drum” (Japan), “Brilliant Trees”, “Gone To Earth” and “Secrets of the Beehive” (David Sylvian), “Mummer” (XTC), “Macalla” (Clannad), “The Walk” (The Cure) and “Storyville” (Robbie Robertson) for which he received a Grammy nomination for Best Engineered Album. He also mixed “The Last Emperor” album for Sakamoto which won an Oscar for Best Soundtrack.