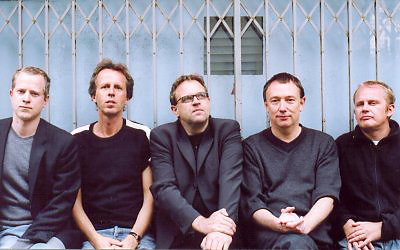 Michael Moser was born in 1959. Since studying cello in Vienna and Graz, he has played new music and classical music extensively.

Moser has received commissions for cello and live electronic works, and released a solo cello recording called Violincello on the Durian Records label (founded by bandmate Werner Dafeldecker). By the late ’90s, Moser was playing in the groups Polwechsel and Plus-Minus, and living in Vienna.