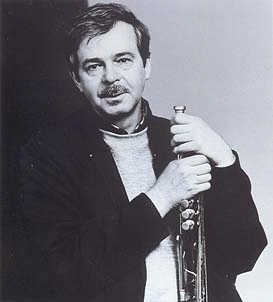 After studying harmony and trumpet at the Royal Conservatory in Toronto (1950-51) he moved to London in 1952.

Although Kenny devotes much attention to composition and writes all of the material that he records as a leader, his work as a trumpeter and flugelhorn player is more important. His playing is well suited to what may be called the house style of the ECM record label; it is clear, relaxed, lyrical, and marked by a wide ranging harmonic and rhythmic imagination.