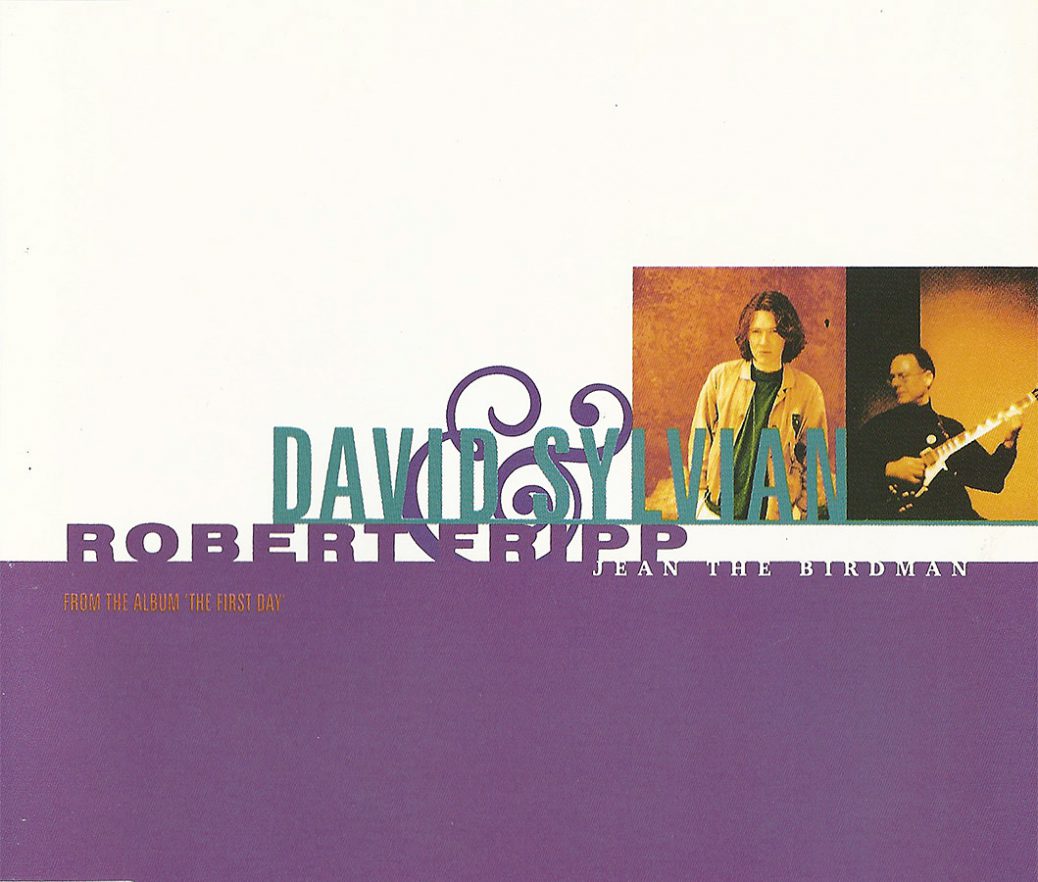 Not so hard to find as part 1, but it would be the ultimate collection if you have both, packed in the digipack.

Part 1 is often priced a numerous times the amount of money that is asked for part 2.

The couple were formed when Robert Fripp approached David Sylvian in 1991 with a view to have him join a renewed King Crimson. Sylvian eventually declined but the pair decided to collaborate on a new project instead, augmented by Trey Gunn, Jerry Marotta and Pat Mastelotto. They released two albums (one studio, one live) and two singles before parting ways.