Sylvian about Jane in Ether 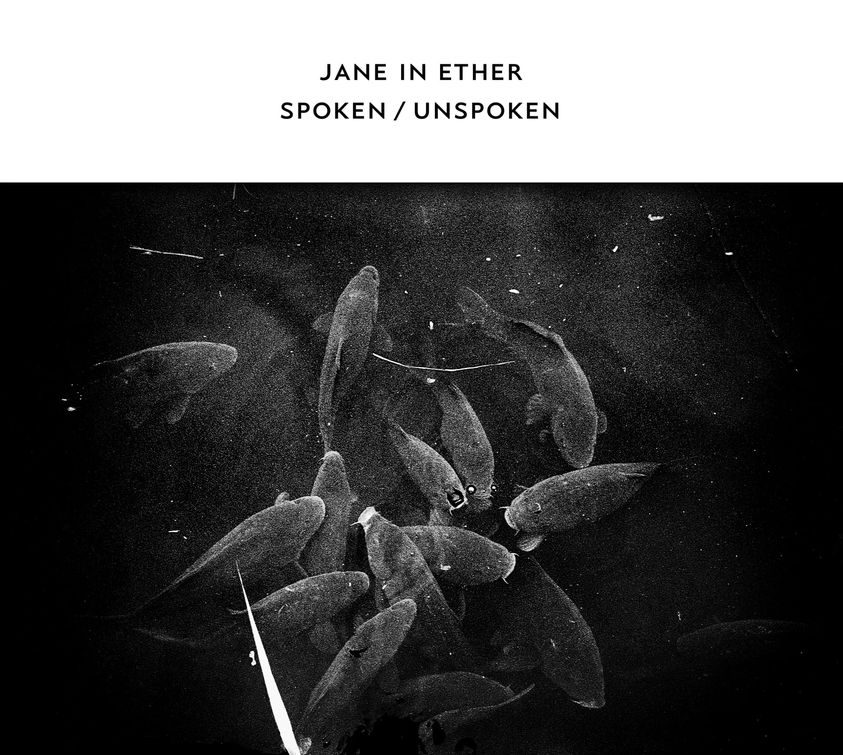 David Sylvian writes the following about the new release by Jane in Ether:

“each member of jane in ether is a formidable musician in her own right. the cream of the the berlin improv scene whose extended techniques of their respective instruments are, it’s no exaggeration to say, ground breaking. I bore witness to this evolution in discipline as I’ve been fortunate enough to work with, and see all three perform in a variety of circumstances. when I heard magda, biliana, and miako were forming a trio the news was both exciting and somehow inevitable as they compliment one another sonically as they do in life. JIE’s music has something of the quality of undiffused light, a clarity made all the more luminous and transparent by a true grounding in silence from which sounds emanate/resonate. spare sentences where light slips through. largely quiet conversations in a multiplicity of languages spoken as if sharing the same root. roots of a tree displayed in a white gallery, in a Japanese garden. water, bells, air, wood, strings. the mechanics of chanting. the origins of the sounds unclear to the uninitiated. the forest speaks for itself, slowed until audible. what was spoken goes un.”   david sylvian

JANE IN ETHER – SPOKEN / UNSPOKEN is released in a limited cd edition of 300 and digital download on Confront Recordings.