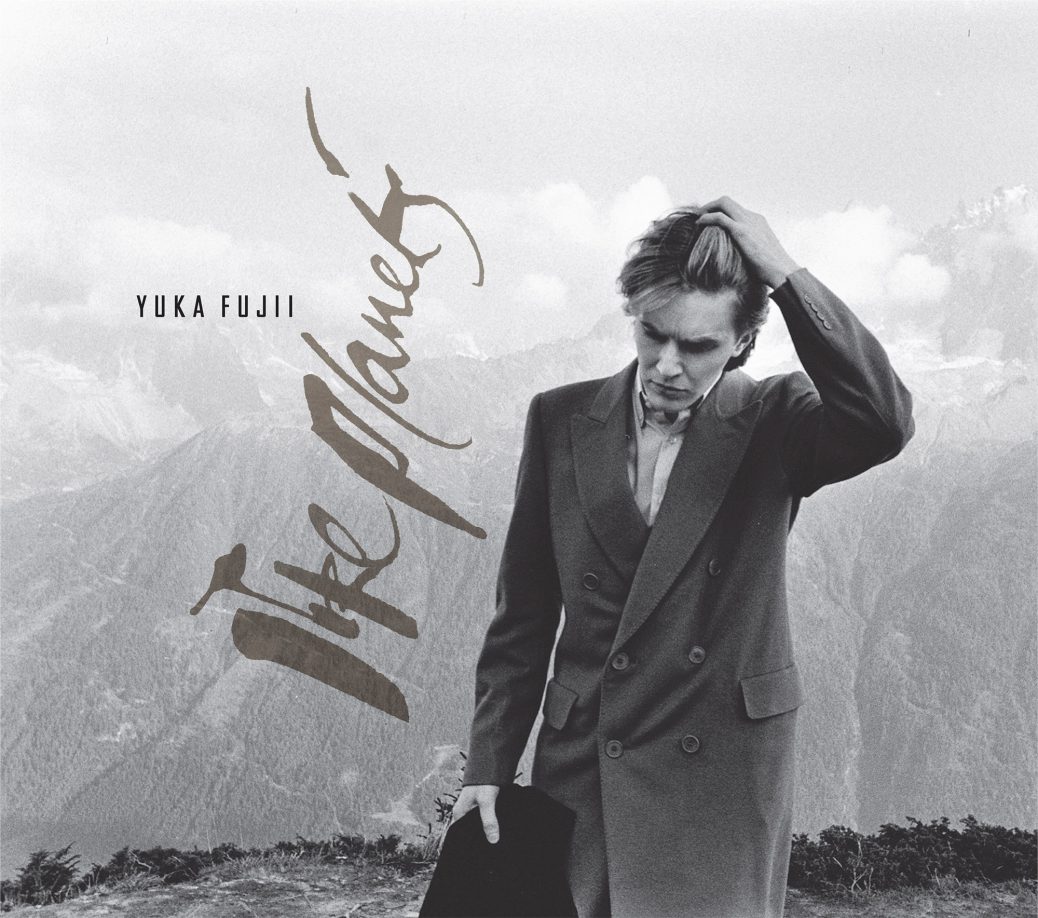 Like Planets, a photographic essay by Yuka Fujii. Hard cover, 260mm x 220mm Landscape. 170 pages. Available from 2nd November 2018.
Designed by Chris Bigg in a limited edition of 1,500. The first 500 copies are signed and numbered by Yuka Fujii and David Sylvian. Randomly included in the remaining 1,000 copies are 15 signed unnumbered copies.
Regular edition: £50, .

Osmosis UK and Opium Arts in cooperation with Eyesencia present Like Planets, a photographic essay by Yuka Fujii. Consisting of 5 chapters the book documents a seemingly quiet, intimate, existence in the company of her then partner, the artist, David Sylvian. Far from the world of popular music, the book reads like a visual poem of the time shared together. Sylvian is depicted in hotel rooms, small villages, graveyards, landscapes rural, exotic, and forbidding, before finally reaching a point of change, of grace, in the darkened rooms of Konya and Istanbul. Interspersed with poems and quotations, this is a tantalising and evocative glimpse of an intensely private life at a pivotal point in its evolution. 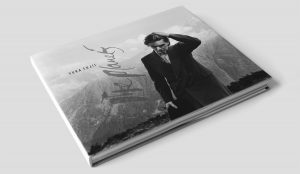 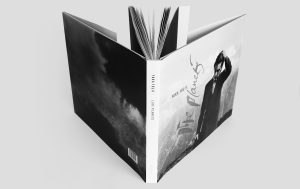 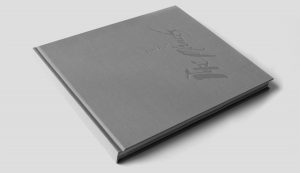 YUKA FUJII writes
The book Like Planets documents a period in time, between the early to late 1980s, in which David changed, rather rapidly, from well documented glamorous pop star to retiring spiritual aspirant.  He no longer wished to be in the distorting existential glare of the spotlight and consequently set out on a personal journey of the interior, in search of what he believed to be the source of creative life; being the light derived from within. He’d often refer to it as the inexhaustible well of inspiration. You could quite reasonably argue that this was the first break he’d been afforded in adult life, an opportunity to reflect on where he’d come from and what truly mattered to him most, freely questioning his own moral and ethical dilemmas without the many external pressures to which he’d previously been subjected.

As I accompanied him on this journey, which was driven by both intellect and emotion, we also travelled long distances together. I always carry my camera with me so I was able to document in photographs, much to his reluctance and sometimes to his irritation, his mainly isolated longings, frustrations, and insights.

This volume primarily contains portraits of David in one form or another and these are coupled with seemingly simple images, sometimes symbolic, often impressionistic, that evoke a stillness of time and place. The frequent pauses made, the long drawn out emptiness of days that, in retrospect, reflect the seeming timelessness of the journey.

He and I were frequently like planets revolving around one another and, in some sense, this gravitational pull continues to this day.

This is the first in a series of 3 volumes. In the 2nd I will be documenting the period around the recording of David’s solo albums from the mid 1980s. Yuka Fujii – July 2018

ANTON CORBIJN writes
It’s hard to match the beauty of David Sylvian’s songs and sound in a visual context, (and believe me, i have tried) but, judging by this beautifully shot and presented book, filled with her work with David as subject, object, and inspiration, Yuka Fujii’s images come very close and offer a glimpse into his inner life and immediate environment; places and elements that most likely worked as inspirations for his songs in the period of the early to late 80s when he turned from a highly visible singer into a more introverted artist.

Update september 25th: The signed, numbered copies are sold out!