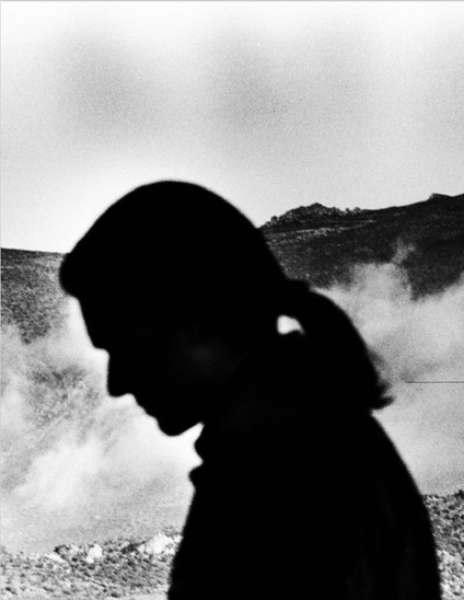 Yuka Fuji’s film ‘Like Planets’ is set to premiere at the Punkt Festival in Norway in September and at Cafe OTO in London in October – see details here.

Mark Wastell has provided the soundtrack music and confirms the following detail, including David Sylvian’s contribution:

Tickets are available for the London performance here.