The Kilowatt Hour album to be released? 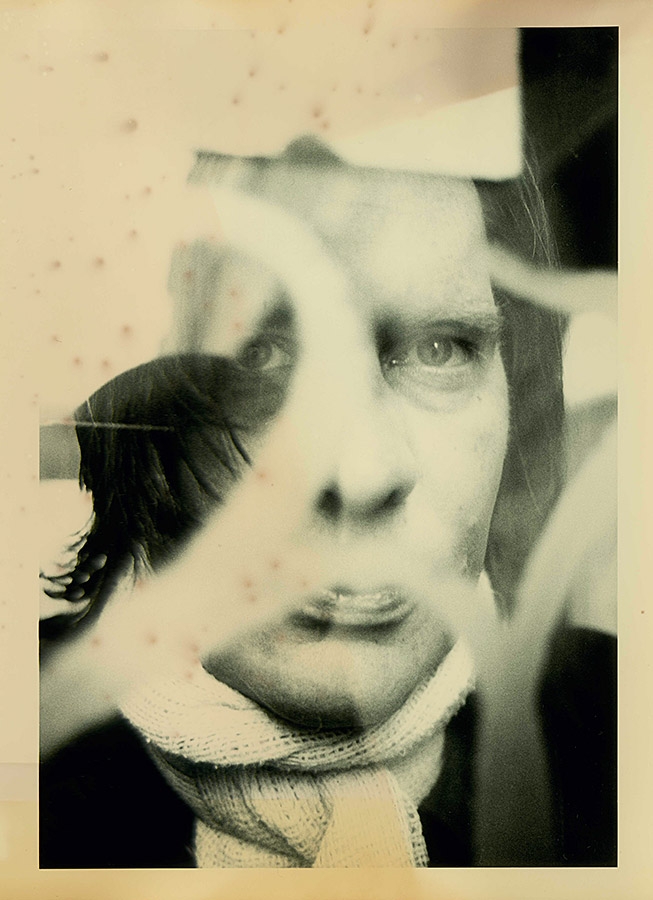 In an interview with Christian Fennesz by Jack Chuter on ATTN:MAGAZINE, Christian mentiones a possible release of a TKH album.

JC: You mentioned there that you’ve been working on other projects alongside Bécs. One that came to my attention was The Kilowatt Hour with Stefan Mathieu and David Sylvian. Are there any plans to take that one further?

CF: I’m not sure…it really depends on David. In the end, the whole project really became his baby. I’ve just been recording all the parts that I played live when we did that tour. I think he’s finished mixing now and wants to release it. I imagine that after the release we could do something again.