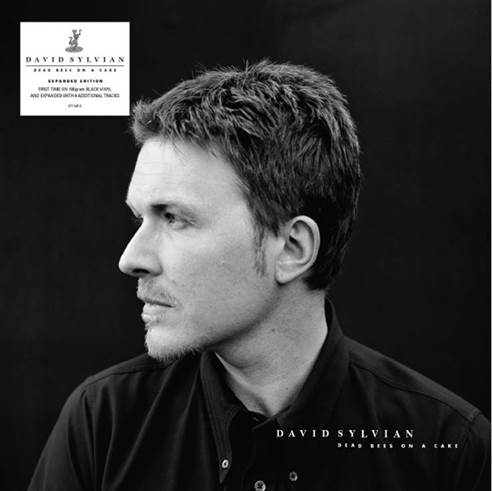 David Sylvian’s album from 1999 now presented on 180gram black vinyl for the first time. Now expanded with the addition of four non-album tracks, The Scent of Magnolia, Albuquerque (Dobro #6), Cover Me With Flowers and Aparna and Nimisha ( Dobro #5).

The artwork features a photograph by David’s ex-partner Ingrid, plus some rare photographs by Anton Corbijn.

The first ever vinyl release of @DavidSylvian58’s 1999 album Dead Bees On A Cake was one of the highlights of RSD2018 but with only 1000 UK copies many buyers missed out. A standard black vinyl 2LP version with different artwork will go on general release on Friday 19th October.