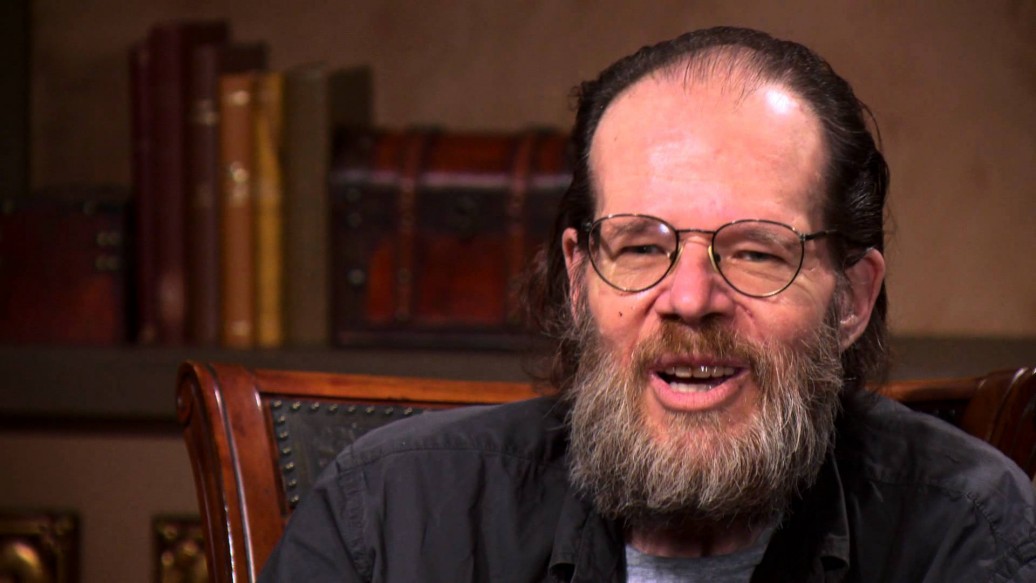 The son of poet James Wright, Franz Wright was born in Vienna on March 18, 1953. During his youth, his family moved to the Northwest United States, the Midwest, and northern California.

Wright has received the PEN/Voelcker Award for Poetry, as well as grants and fellowships from the Guggenheim Foundation, the Whiting Foundation, and the National Endowment for the Arts. He lives in Waltham, Massachusetts.