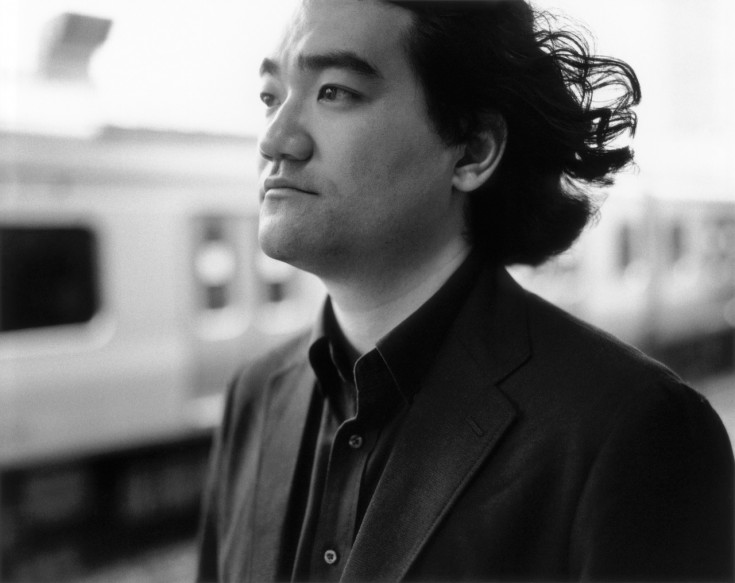 In 2005, “Vast Ocean for trombone, orchestra and live electronics, was performed by the Hilversum Radio Orchestra and Experimentalstudio Freiburg,
in the Donaueschingen Music Days festival, conducted by Peter Etvs. In 2009 “Phantom Splinter” for Wind trio (musikFabrik) and electronics was also
commissioned and premiered there.

Also in 2005, Stream State for orchestra, was commissioned and performed in Lucerne Festival, conducted by Pierre Boulez. This work immediately had further performances in Germany, Austria, Italy and Japan during 2006.

Fujikura made his BBC Proms debut with Crushing Twister, August 2006, a BBC commission for the BBC Concert Orchestra, conducted by Charles
Hazlewood. In the same year, his music was performed at the Chicago Symphony Orchestras Music Now series.

In 2008 April, one of Fujikura’s largest works to date, “…as I am…” for mezzo soprano and large ensemble was premiered by Ensemble Intercontemporain and Lore Lixenberg, conducted by Susanna Mlkki in Cite de la Musique.

Future commissions include: a string quartet for Arditti String Quartet (commissioned by the Wigmore Hall), a recorder concerto for Jeremias Schwarzer, a Double Bass Concerto for the London Sinfonietta, an ensemble work for I.C.E., a solo piano work for Sunwook Kim (BBC commission), 2 works for solo violin (one is for Barbara Lneburg and the other work is for Hae-Sun Kang), “Mirrors” for 6 cellos for Chicago Symphony Orchestra’s MusicNow series and projects with David Sylvian.

text and images taken from daifujikura.com