I Swallowed Earth For This 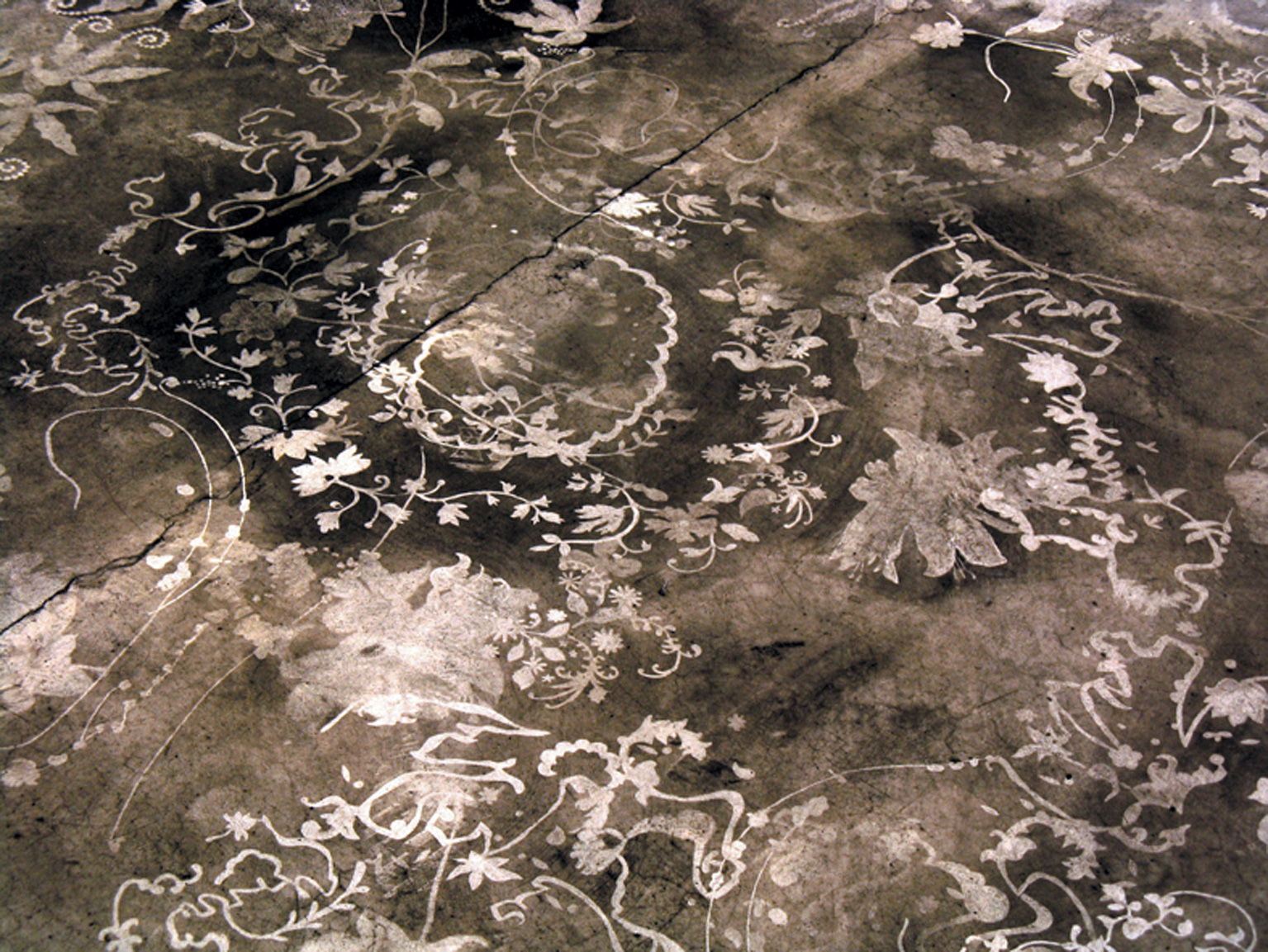 Lyrics
I swallowed earth for this:
a strawberry leaf
twisted
the wind glided by water

Matter
in the layer between
crushed in time

Matter
what they left behind
can be read on an arrowhead

finding language
close to the lungs

and so we are ancient enough
in the beginning, volcanic:
gas, water, cells

in the sediments
in hollows, levels; uppermost:
bone, tissue, organs

boned from evolution
you are, I am
a lecture on fossils

we think that the watery substance
before the thinkable
is a sound in memory
a language we peer beneath
from the sound of marrow and fibres
thinkable enough, certainly

Out of these places
two types of grammar:
we inflect trees
analyse a riverbed
years laid down in codes microbes millions atoms
in animals and the residue of plants