Yuka Fujii – exhibition ‘Minus One’ pictures in the gallery 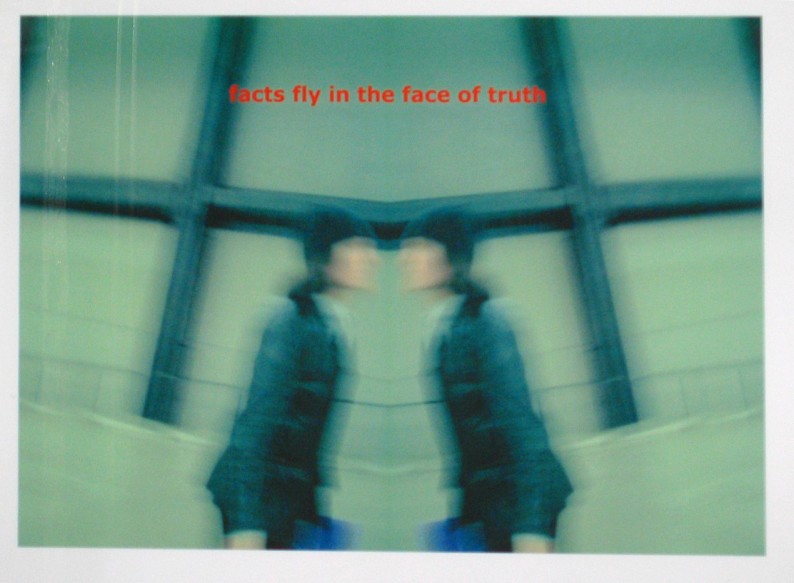 Yuka Fujii, long time Sylvian artistic collaborator, has participated in an exhibition called ‘Minus One’ curated by Atsuhide Ito and featuring Noriko Tanaka.  The exhibition was held at the disused Aldwych Underground station, in London, Wed 28 Thu 29 January 2004 and Fri 30 January 2004. In the row of empty phone boxes, Yuka’s work was in the leftmost two, and in the other boxes were works by Atsuhide Ito (some of which are visible in the photos). Pictures published with kind permission of Paul Vincent.