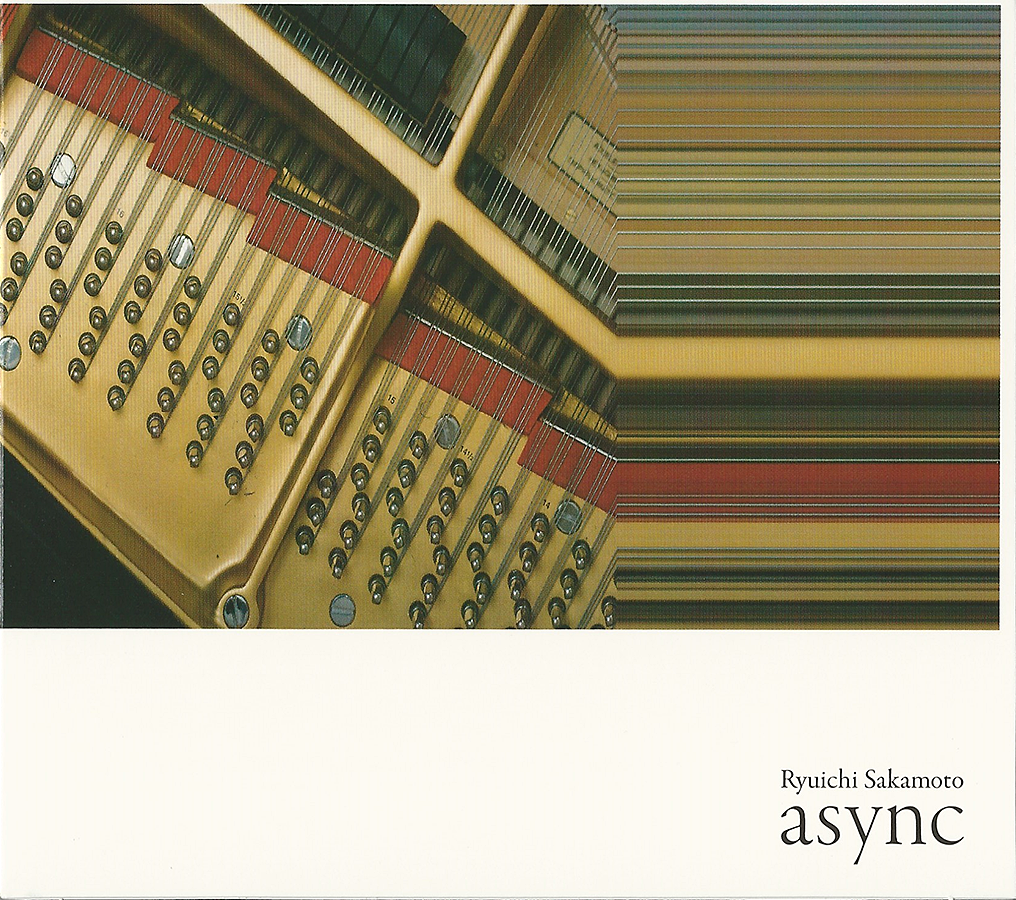 David Sylvian is featuring on the track Life, Life, performing the poem ‘And This I Dreamt, And This I Dream’, by Arseny Tarkowsky (from the bundle Life, Life). David performing ‘From An Old Notebook’ from Life, Life was played live by Sakamoto (David with poem prerecorded) at the Concert For Japan (2011).

Ryuichi Sakamoto has announced a new studio album, async, out April 28 via Milan. It’s the Japanese composer’s first studio album since 2012’s Three, with Jaques Morelenbaum and Judy Kang, and his first solo album in 8 years. Sakamoto recorded and conceived of the album in New York, taking inspiration from “everyday objects, sculpture, and nature,” according to a press release. Find the tracklist and artwork below. A world premiere listening event for the album (in 5.1 surround sound) will take place at Big Ears Festival in Knoxville, Tennessee, which runs from March 23-26. Sakamoto’s also set to perform on April 25 and 26 at Park Avenue Armory Veterans Room in New York. The new album follows his 2015 score for Alejandro González Iñárritu’s film The Revenant (where he was assisted by the National’s Bryce Dessner and German musician Alva Noto). It’s also his first studio album since his recovery from cancer in 2015.