Official press-release The Only Daughter 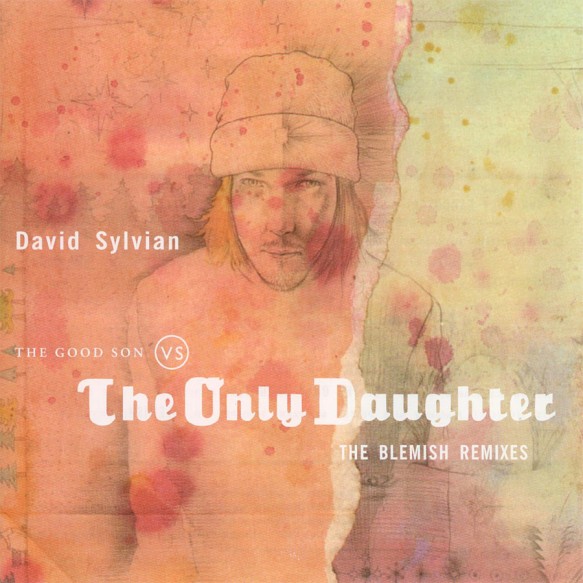 Here is the HTML-ised version of the official ‘the good son vs. the only daughter’ (the ‘blemish’ remixes) album press release. This album will be available for pre-orders from the 31st January 2005 from Samadhisound.com, and on general release thereafter.

David Sylvian is acclaimed for his work in the world of the singer and songwriter, a world that, despite occasional sonic adventurers’ visits, still exists far apart from that of contemporary remixology. Blemish, Sylvian’s first release for his new label Samadhi Sound took a brave leap into the unknown collaborating with contemporary improv guitarist Derek Bailey and electronic musician Christian Fennesz, producing a series of powerful new songs that emerge from a swirling formlessness.

On The Good Son vs. The Only Daughter Sylvian takes these recordings, and, in collaboration with a group of remixers including Ryoji Ikeda, Akira Rabelais, Burnt Friedman and Readymade FC, offers a set of radical re-workings of the “originals”, transforming them into yet unheard of delights.

The sheer minimalism of Blemish offers a vast amount of space for collaborators to work with and transform these songs, and in a number of cases on this disc, actually producing somewhat more familiar song-like structures. Sweet Billy Pilgrim’s lovely rebuilding of “The Heart Knows Better” brings out a fiercely pop quality to the song, as does Burnt Friedman’s reworking of “Late Night Shopping”. Yoshihiro Hanno’s work on “The Good Son”, with its Rhodes keyboard sounds, hearkens back to the jazzier textures on Sylvian’s late-1990s classic, Dead Bees on a Cake, but interrupts them in marvellously abstract ways.

On hearing the re-workings of his songs Sylvian says “ I enjoy hearing a distillation of an aspect or aspects of the emotional content (of a composition) explored in a new context. It’s not unlike the re-staging of a play.”