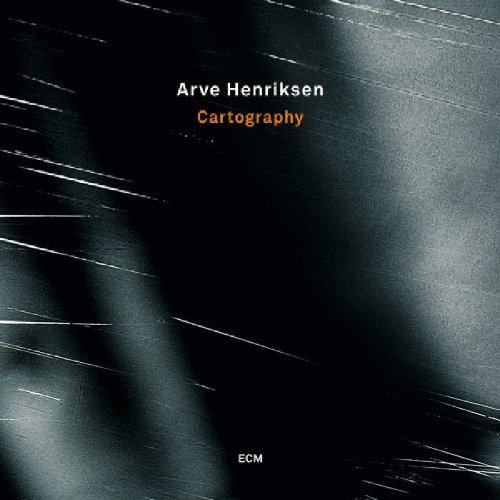 The album is released on 20th October 2008 on MUSIKKOPERATØRENE AS (ECM) and will be released worldwide in November on ECM.
Besides David Sylvian, a lot of well known guest musicians can be heard like Jan Bang and Audun Kleive.

‘Cartography’ is produced by Jan Bang and Erik Honoré, co-founders of Kristiansand’s Punkt Festival, location for several of these recordings. The pair have collaborated for many years – they work as a duo also called Punkt and as a travelling remix unit. As shapers of soundscapes they are in search of a relaxed yet intense openness, a description that can be applied to the music here. Much of the music is freely created but its particular freedoms are applied to horizontal movement: Heniksen’s trumpet glides over the changing terrain created by his associates. Amongst the many guests is singer David Sylvian, making his ECM debut reading two of his poems; Trio Mediaeval are sampled on the track “Recording Angel”, and Anna Maria Friman sings on “Famine’s Ghost”.