When We Return You Wont Recognize Us 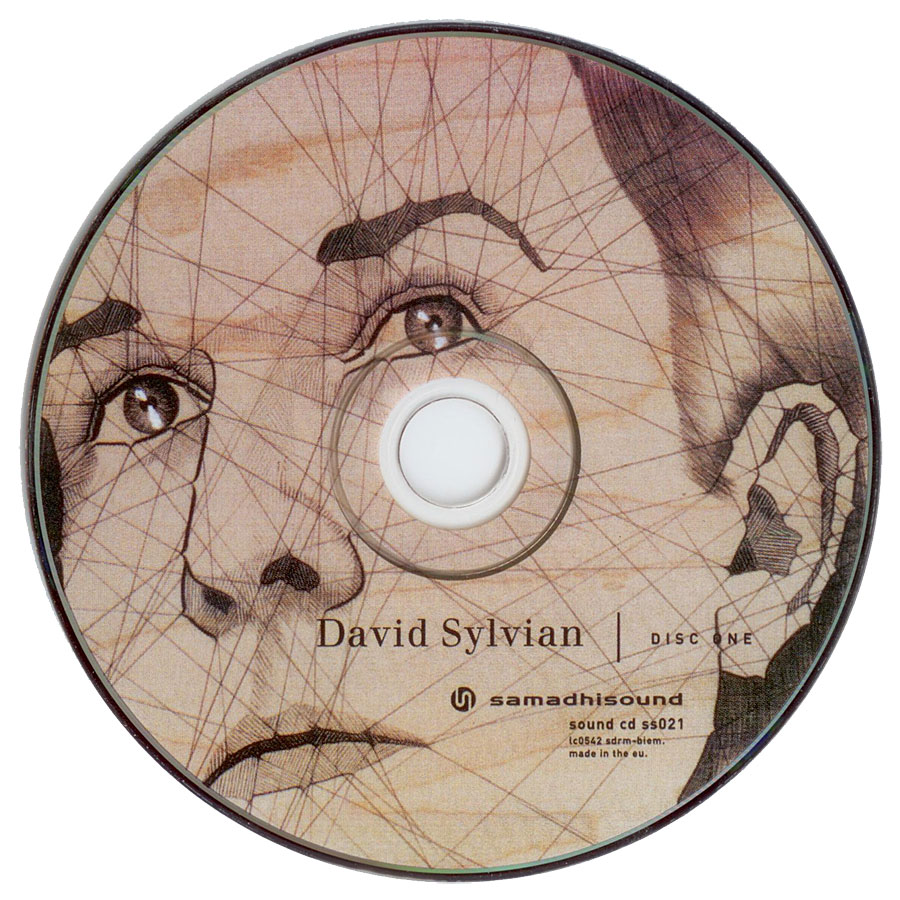 Lyrics
Dai Fujikura commented on twitter he suggested David to sing on this track.....

“In 2009, Sylvian collaborated with composer Dai Fujikura and a small ensemble on the audio installation When We Return You Won’t Recognise Us, located on Gran Canaria of the Canary Islands. This composition was mixed by David in 5.1 surround . He asked me to master it for him which of course I was more than happy to do.
The piece is an instrumental minimalist electro-acoustic composition, over 50 minutes in length. It works extremely well as an installation piece. I for one hope that it makes its way into the Samadhi Sound catalogue, as it is an excellent piece that I think many would appreciate.”

From the interview by Chris Dahlen on samadhisound.com:

Most recently Sylvian revisited the presentation of his music in forms beyond the CD. When loud weather buffeted Naoshima was commissioned by the Naoshima Fukutake Art Museum Foundation on the island of Naoshima, Japan, as part of the NAOSHIMA STANDARD 2 exhibition which ran from Oct 2006 to April 2007. The composition was site specific. In fact, Sylvian has said that the work isn’t really complete until the sounds of the town Honmura are incorporated into the listening experience. The piece has since been added to the foundation’s permanent collection. In 2009,
Sylvian collaborated with composer Dai Fujikura and a small ensemble on the audio installation When We Return You Won’t Recognize Us, located on Gran Canaria of the Canary Islands. The work was inspired by a 2003 genetics research article focusing on the Canary Islands, which discovered that despite Spanish colonization and the slave trade, fully half to three-quarters of the population retains its aboriginal genetic lineage. As Sylvian writes, My interest lay in the connection between the physical or scientific reality of our biological make-up, the links to lineage (genetic genealogy), location and, to move beyond the realm of science into intuitive logic, the interior life of a community or people. An implied cultural heritage.