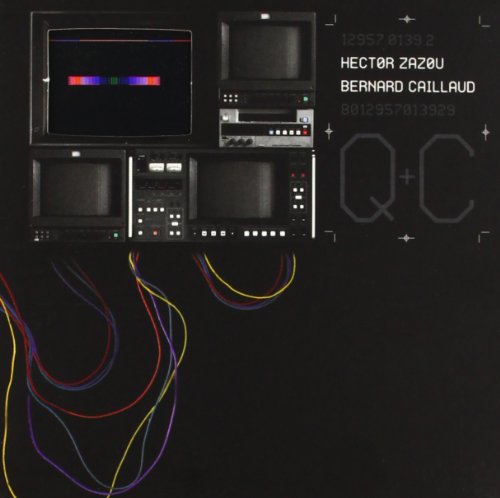 A couple of years ago, David supplied Zazou with a selection of sounds which he has now incorporated into the track Matère Pensante of Quadri+Cromie. That was David’s only involvement in the project.
Matière Pensante is one of the tracks of the Hector Zazou – Quadri + Cromie project. Read all about it on the link below.