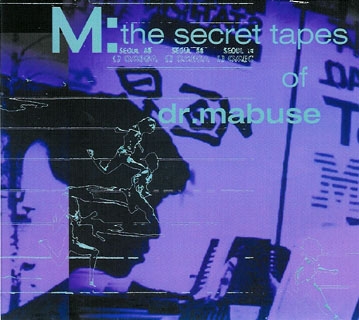 On track 4 it’s David on keyboards, with Propaganda, rehearsing on a track that later became known as P-Machinery. Fun to have! Interesting note: the original demo tape with the Sylvian outtake survived 7 moves from Andreas Thein (London/Paris/New York/ 4x Germany).

Andreas Thein and Ralf Doerper, the two founders of Propaganda, released their early demo versions and some new mixes on this promo. The cover and all illustrations are designed and produced by Andreas Thein. This is not a release of the artist/group Propaganda. The soundquality is not always 100 %, because the first 4 tracks are copied from the original demo tapes.