A 16 page book. Very colourful pictures by Kevin Westenberg from the same sessions as the photo’s used in the artwork of the same-titled album.

All tour places and dates are listed as well as a selected discography of David and Robert. 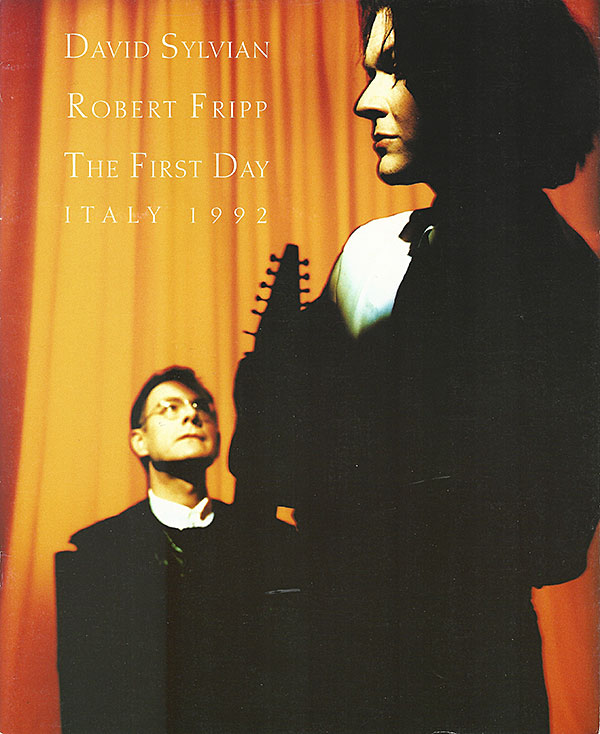