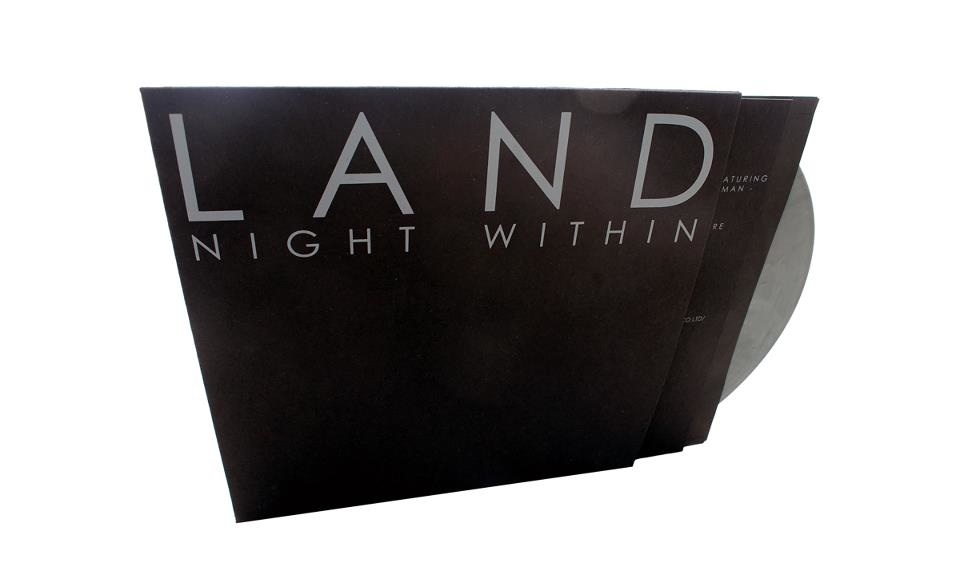 A new track featuring David Sylvian, called Nothing Is Happening Everywhere is being released on the upcoming album Night Within by the London duo Land (Daniel Lea and Matthew Waters).

The album is released on Important Records on gatefold CD and Ltd Edition 12″ Grey Vinyl.

Guest contributions include David Sylvian, Daniel O’Sullivan (Miracle and Ulver), Duke Garwood and many others with the two creators, Daniel Lea and Matthew Waters, both taking a directorial role. The album was sculpted in Reykjavik by Ben Frost, enhanced by his signature aural physicality and visceral sub bass. The album is a vast collision of sound, from free brass and woodwind to “geometric” bowed cymbals and metallic percussion. 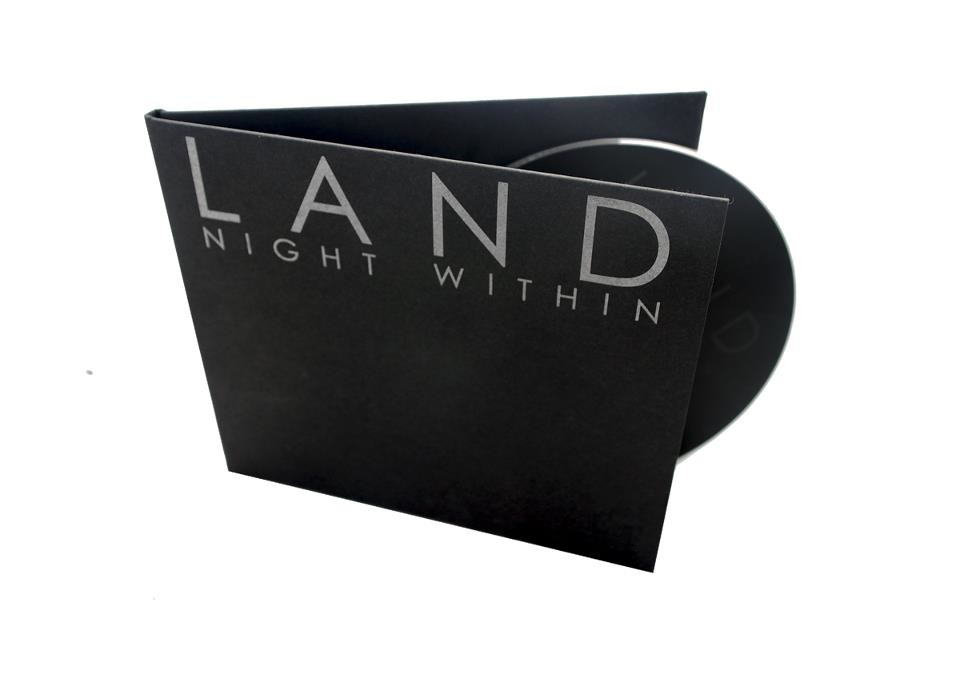