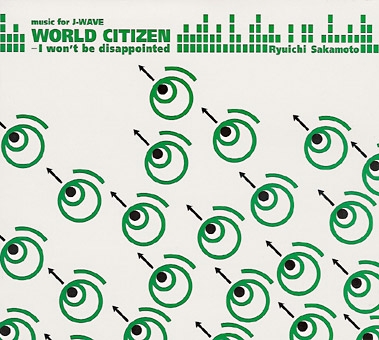 Very rare promo released in favor of the 15th anniversary of the Japanese radio station J-Wave.

J-WAVE made only a limited number of copies of this promo CD for the people who came to participate their inner opening party (most of them were invited people of vendors/labels/media) at the J-Wave studios late 2003.

The packaging is very beautiful. The CD resides in a special digi-pack and includes a seperate sheet with the lyrics in Japanese.