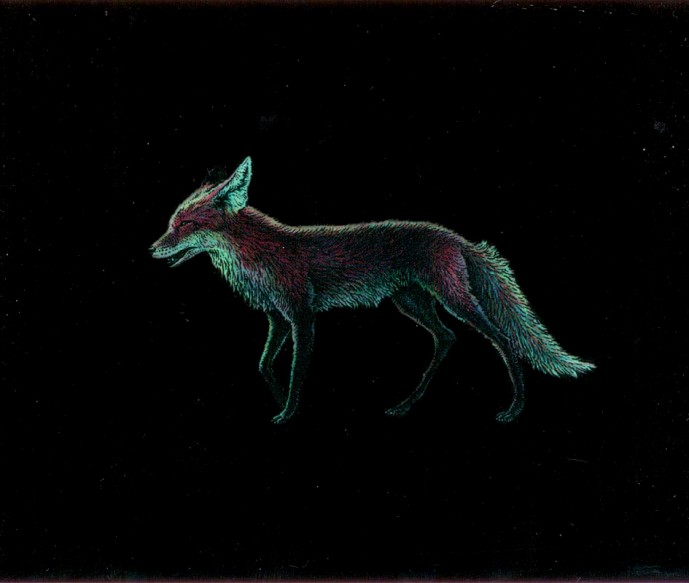 ALBUQUERQUE, NEW MEXICO (ANS) — There is music, and then there is music. What I mean by this statement is that some music holds up over time, transcending a particular movement or genre, touching upon a timeless quality, whereas other music- or musicians- lacks that eminence.

As I reflect back to my formidable years growing up in both New Mexico and California in the 1980’s, I must confess that there is a great many performers that fall into the second category: forgettable, and dare I say, trite.

And yet, there are also a handful of performers and musicians whose music has held up quite well. And as I look back over the past two decades, I can count many great bands and performers to whom I still listen to today.

Nevertheless, there is a third category: a musician that has pushed the boundaries- both musically and personally- in such a masterful way that the term “artist” applies. People like Tom Waits and Bob Dylan easily fall into this category.

Though less known here in the United States, David Sylvian is such a person as well.

The British-born Sylvian’s career can be viewed as a triptych: first, his early years with the glam-pop band, Japan; second, his solo years as an English gentlemen signing earthly, jazz infused songs; and third, as a great musical collaborator and composer of innovative sound and adventurous musical ambiance.

It is here in the third period of Sylvian’s career that we come upon his most recent album, Manafon, unquestionably a modern masterpiece.

For those familiar with poetry, the word, ‘Manafon,’ might ring a bell. It is a word heard frequently in the work of the Welsh poet and Anglican pastor, R.S Thomas.

Thomas was born in Cardiff, Wales in 1913. He attended University College of North Wales and St. Michael’s College in Llandoff, where he finished his studies for the priesthood. It was in his pastorate at Manafon that R.S Thomas released his first three books of poetry, The Stones of the Field, An Acre of Land, and The Minister.

Though Sylvian- in recent interviews- states that he doesn’t see a direct correlation of R.S. Thomas’s work to his own, the presence of the Anglican pastor can be felt, in particular in the song bearing the title:

Like Thomas’ distrust of the English by yearning to remain faithful to his Welsh culture and people, Sylvian seems to be running a similar course: seeking to be faithful to his own voice and musical pursuits.

R.S Thomas is not the only poet Sylvian speaks of on the album. On Manafon we also meet Emily Dickenson: 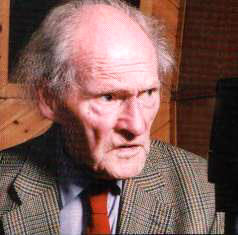 She was no longer a user
Don’t think she realized we knew that
Not one to make a fuss
Why this and not something else
Wasn’t it obvious?
She made such a hash of it
You can’t help but notice
A near absence of tenderness
And who wants to live like that?
And friends turned their backs on her
She, no longer a user
And she wanted to stay home
With a box full of postcards
And no place to send them
Live like Emily Dickinson
Without so much as a kiss
Or the comfort of strangers
Withdrawing into herself
But why this and not something else?

Like Dickenson not “seeking the comfort of strangers,” Sylvian’s album appears not to seek the approval of all listeners, but was recorded for the sake of creativity, withdrawing into that which he knows and yearns to find more about: himself, God, creativeness, and the world.

Other lyrical themes on the album include thoughts on violence, spirituality, machinery, and “The Greatest Englishman in the world,” whom is never named- at least in first person.

As inferred above, let me say that Manafon is not easy listening. The music is very oblique and abstract. And like great works of art, it must be approached from various angles and viewpoints. The instrumentation is fused with avant-garde nuances and intricate musical lines and motifs. Yet, the lyrics are approachable, poetic, and revealing of a mind pondering grand thoughts.

As one reviewer states, “At no point did I find this album a “smooth ride down the Nile on a hot summer’s day” (Paul Cartwright).

Sylvian describes the music as improvisational.

In an article in the Wall Street Journal by Paul Sharma, Sylvian states, “There was nothing written when we went into the studio – this was very much free improvisation. So, the selection of the group of musicians for each improvisation was paramount. I recognized on the day which pieces could work for me. The process was that I took the material away and then wrote and recorded the vocal line over in a couple of hours. So I couldn’t analyze my contribution and that in a way was my form of improvisation – and I enjoyed the rapidity of response.”

Furthermore, Sylvian stated that some of the lyrics were improvised as well.

“I take the sessions and work on them at a later time. I attempt to ‘improvise’ lyrics and melodies as I go, writing and recording all in a matter of hours.”

From an engineer’s perspective, Sylvian describes the recording process as very minimalistic.

“The basic tracks themselves undergo little or no editing as such. The structure pretty much remains as given from the original sessions. I might add an introduction or overdub other elements onto the original take.”

Describing the overall effect of the album, D. “Catpig” Cox states, “David Sylvian has made a piece of art.”

Continuing, Cox states, “There is maturity here. Creativity abounds. Sounds such as these do not fall out of a random sky. They are placed one after the other–years in the making–every note deliberate. This only requires one be open to an experience of art. Because the only thing he has truly ever delivered is something that sounds like no other. Beautiful more in all its empty spaces.”

It is in these “empty spaces” that David Sylvian has created a thoughtful and engaging masterpiece, showing himself true to his complex meanderings; something R.S. Thomas would have been proud.

Brian Nixon is a writer, musician, minister, and family man.