Before And Afterlife (Arve Henriksen live) 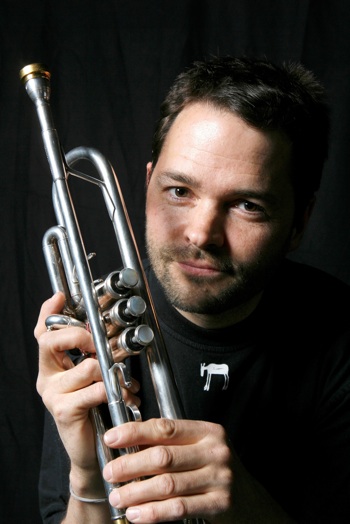 Lyrics
We started in the suburbs of smaller cities
and as we followed the nomadic call
Our nobler instincts led us further from
Society's centre, westward, to a cabin hoisted
Aloft on faulty foundations far above the Napa Valley
Where the rain soaked earth shifted beneath us and trees caught
Like kindling smoke clouds ripening
A vintner's sun
But part of us refused to follow
Material distractions beckoned, rallied
Snagged we'd return to the cities on day trips and long weekends
Self-arversion, anonymity found only in
The midst of bricks and mortar the
Hustle of strangers
We were worldly people after all
But the haze of the rural, the agents of pollination
Clung to us, sparked like hayseed halos in the western sunlight
No one let on they'd noticed
But we saw, we knew

I watched my parents as they stood in a crowded Euston station
Up fresh from the country, suitcases at their sides
Waiting on my arrival, illuminated
In an otherwise sea of grey
Not of this world

We were tempted back repeatedly
Until the lure of the cosmopolitan
Lay beyond reach
We moved east, into the forests and the mountains
Where life's desires tore us apart
How cruel to find oneself alone at that altitude
At what point did the fear of numbers set in
And the recognition of internal isolation place us outside of belonging?
But then wasn't that always the case, weren't we simply
Allowed to forget?
On Temple Mountain I threw down a rope that others might follow
No one came

This track was performed live by Arve Henriksen at the Molde Festival on July 13th, 2009. The voice of David is on tape.