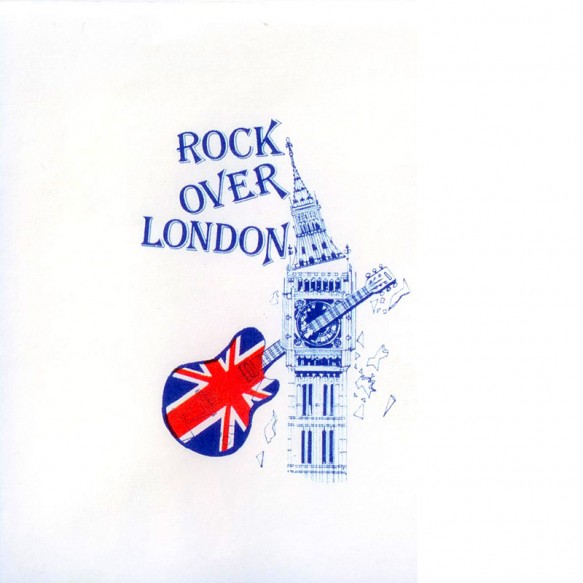 This CD features an interview with David Sylvian and Robert Fripp and is quite amusing. Track from The First Day is played as Three Of A Perfect Pair by King Crimson.

Credits: Interview by Paul Sexton. Info on other Rock Over London promos by Robert Phan