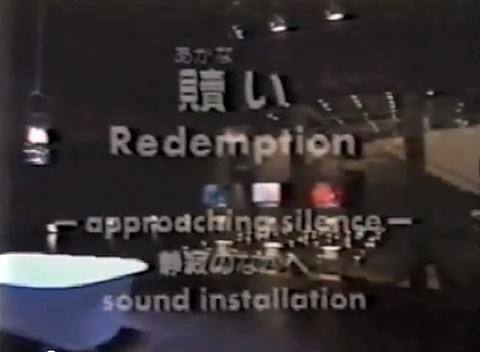 Redemption was written and spoken by Robert Fripp for the Sylvian/Fripp Redemption Sound Installations at the P3 Temporary Art Museum, Tokyo Japan 30.8 – 18.9 1994.